Sarah Palin bashes McCain family for funeral snub: 'They didn't have to embarrass me' 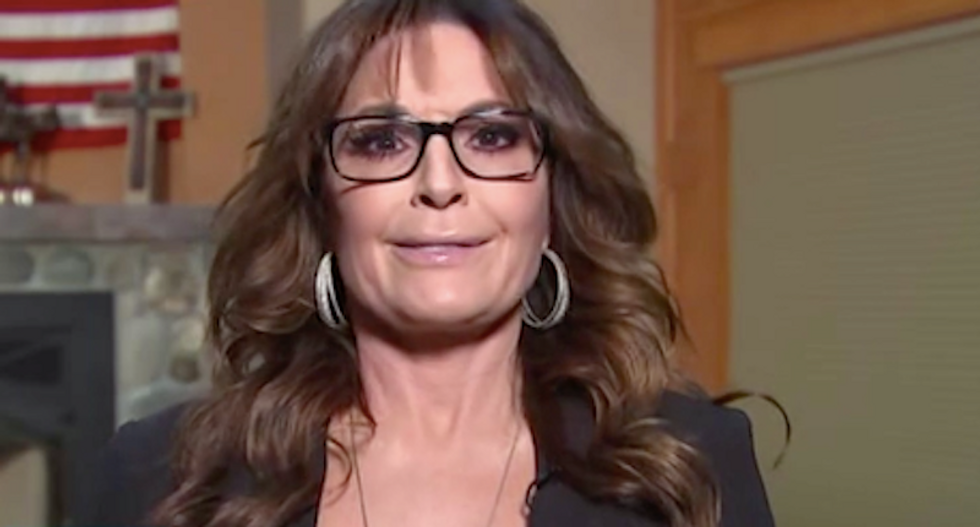 Sarah Palin complained that not being invited to Sen. John McCain's funeral felt like a "gut punch."

The former half-term governor of Alaska told "Good Morning Britain" that she was hurt and embarrassed after her former running mate's family did not ask her to attend the funeral, reported the Daily Mail.

"I was kind of surprised to be publicly disinvited to the funeral," Palin said. "They didn't have to embarrass me and others, it wasn't just me it was other people from our campaign back in 2008. It's kind of a gut punch."

Palin has been blamed for McCain's 2008 presidential loss to Barack Obama, but she said she was a convenient scapegoat for Republican operatives who pushed for her to join the ticket.

"It made sense to me and my supporters why John McCain did tap me," Palin said. "But, yeah, once getting out there on that national stage and realizing that there are so many snakes in politics, they are so many snakes in the Republican party who were running the show and allowing me to get clobbered. They were looking for someone to blame for their really crappy type of campaign that they ran. I was a scapegoat."