Mitch McConnell is 'gaslighting' Americans -- when he was the one who refused to stand up to Russia: Ex-FBI agent 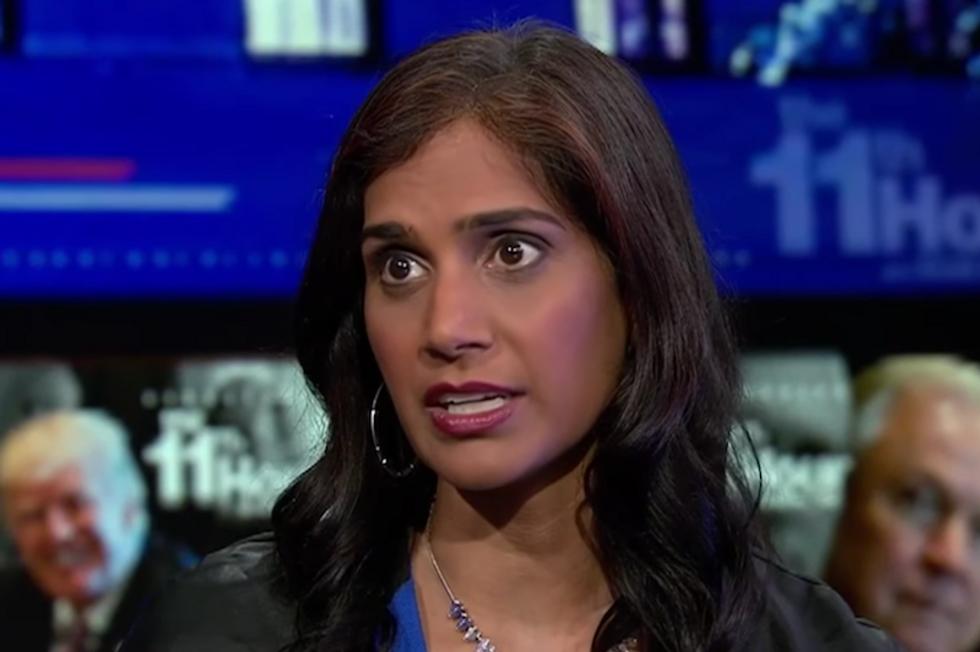 McConnell made a floor speech repeating President Donald Trump's talking points on the special counsel's investigation into Russian intrusion in the 2016 election. In an ironic twist, McConnell blamed former President Barack Obama for not being tough enough on Russia.

“I think many of us now see that President Obama’s approach to Russia could have used some more of the 1980’s, more Ronald Reagan and less Jimmy Carter,” McConnell said.

Sen. Elizabeth Warren (D-MA) took to the floor to put McConnell in his place by quoting directly from the Mueller report, which refutes the Senate Leader's assessment.

"This is like gaslighting central," Rangappa said. "It is very rich for Sen. McConnell to be even speaking about countering Russian aggression. This was somebody who refused to present a united front when the FBI informed him before the election that Russia was interfering in the election. And even threatened to politicize it if they made it public."

Making the information public with both parties warning Americans would have helped the House and Senate join together to fight back against an adversary.

"And making it public would have helped neutralize Russia’s actions and therefore by keeping it silent, it effectively enabled them to a large degree," Rangappa continued. "So, I don’t even know what to say to that."

McConnell was the one who blocked Obama from being able to do publicly reveal that Russia was meddling in the 2016 election, former Vice President Joe Biden said. Biden noted that he and Obama were concerned that without a bipartisan statement President Donald Trump would twist Obama's warning into being political. McConnell refused to stand up to warn the country.

Biden says it made him think “the die had been cast ... this was all about the political play.”

Rangappa also said that it's well known that the investigations aren't "over," as McConnell claims. At least 12 investigations has surfaced as a result of what was uncovered by Mueller. The question of obstruction is still an open one, and McConnell refused to even say the word in his floor speech.