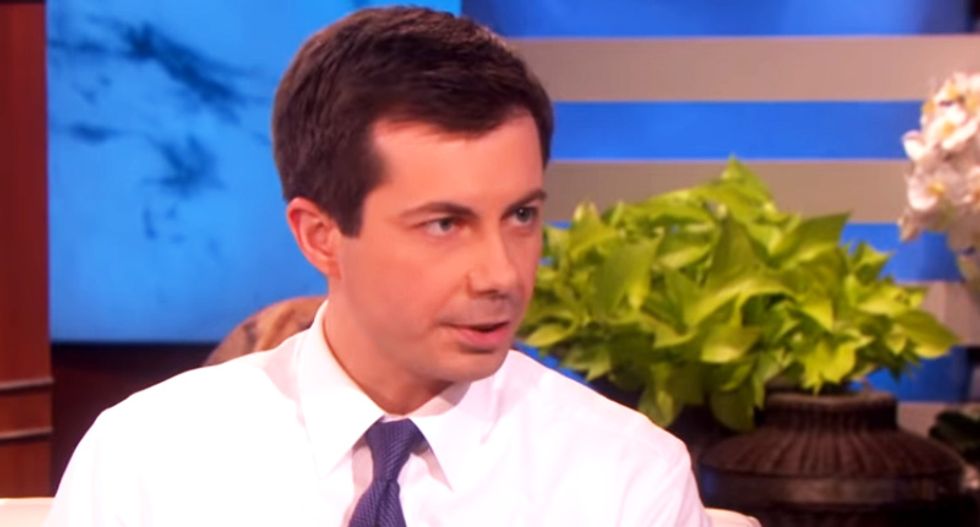 In an interview with ABC's Martha Raddatz, South Bend Mayor Pete Buttigieg lamented the complete collapse of governance coming out of Washington , D.C. since the election of Donald Trump.

Saying the fighting between the president and House Speaker Nancy Pelosi (D-CA) has reached "reality show" levels, the contender for the Democratic presidential nomination said a change has to happen.

"We've got to completely change the channel, and make sure that we respond to all of...the distractions and the nonsense coming out of the White House, not just by calling him to account, but by returning consistently to the question of how American lives are shaped by those decisions or lack of decisions that are happening in Washington," he explained.

Asked about how Pelosi is handling Trump, Buttigieg, praised her performance.

"She's obviously demonstrated a pretty strong mastery of the ways of Washington and succeeded many times in outmaneuvering the president," he remarked.