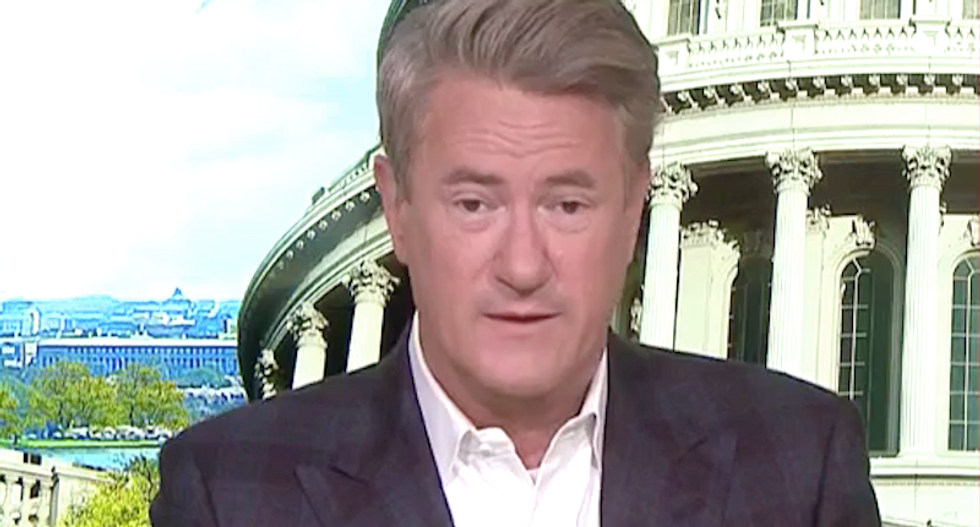 MSNBC's Joe Scarborough said House Democrats had no choice but to launch impeachment proceedings against Attorney General William Barr for lying to the U.S. Congress.

The "Morning Joe" host said Barr had destroyed his credibility as the top law enforcement officer and undermined constitutional checks and balances, and said he must go.

"He lied," Scarborough said, "not to a grand jury, but to a co-equal branch of government. I can think of few things that would undermine the credibility of the attorney general and the Justice Department for which he works than committing perjury in front of Americans while testifying to a co-equal branch of government. It's as bad as lying before the united states supreme court."

Scarborough warned against impeaching the president, but he said Democrats had an obligation to impeach the attorney general.

"I don't think the House has any choice," he said. "They have to impeach an attorney general who was caught on tape in front of the American people on April 9 lying under oath to Congress, committing perjury, which, yes, even in the age of Trump, is still a crime."