What species would become dominant on Earth if humans died out? 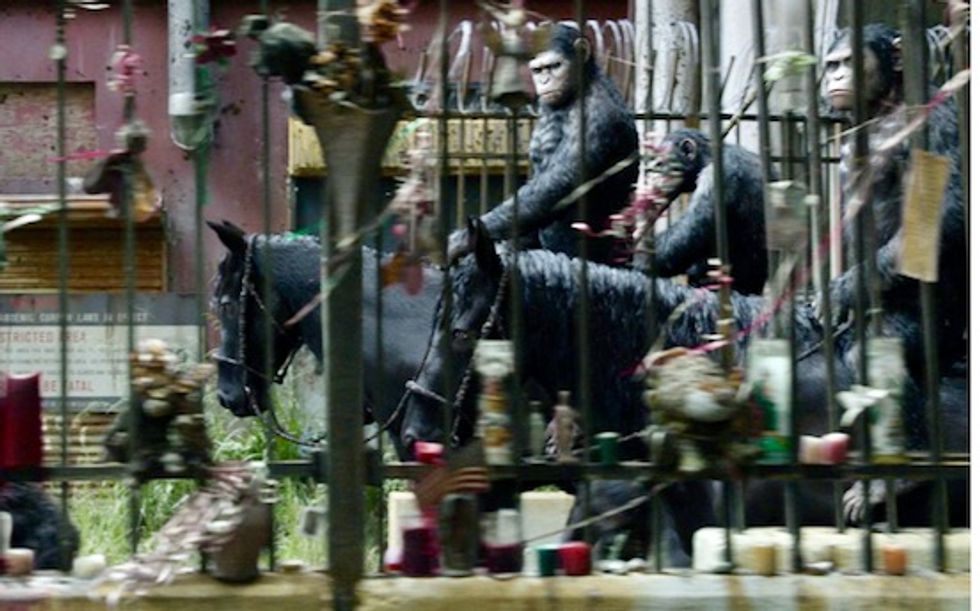 In a post-apocalyptic future, what might happen to life if humans left the scene? After all, humans are very likely to disappear long before the sun expands into a red giant and exterminates all living things from the Earth.

Assuming that we don’t extinguish all other life as we disappear (an unlikely feat in spite of our unique propensity for driving extinction), history tells us to expect some pretty fundamental changes when humans are no longer the planet’s dominant animal species.

So if we were given the chance to peek forward in time at the Earth some 50m years after our disappearance, what would we find? Which animal or group of animals would “take over” as the dominant species? Would we have a Planet of the Apes, as imagined in popular fiction? Or would the Earth come to be dominated by dolphins, or rats, or water bears, or cockroaches or pigs, or ants?

The question has inspired a lot of popular speculation and many writers have offered lists of candidate species. Before offering any guesses, however, we need to carefully explain what we mean by a dominant species.

Let’s stick to the animal kingdom

One could argue that the current era is an age of flowering plants. But most people aren’t imagining Audrey Two in Little Shop of Horrors when they envision life in the future (even the fictional triffids had characteristically animal features – predatory behaviour and the ability to move). 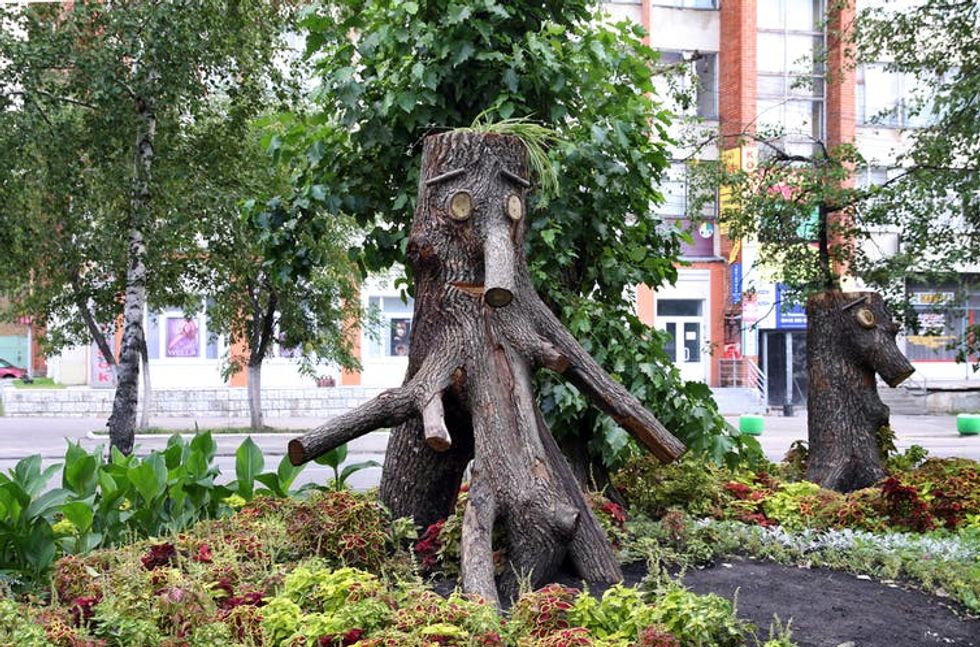 Then again, maybe not.

So let’s keep the discussion to animals. This is for practical rather than philosophical reasons: by some standards the world is now and always has been dominated by bacteria despite the nominal end of the “age of microbes” some 1.2 billion years ago. This was not because bacteria ceased to be, or declined in prevalence, but rather because in our myopia we tend to place more importance on the large multi-cellular organisms that came after.

By some accounts four out of five animals is a nematode (a roundworm), so from all these examples it’s clear that neither prevalence, abundance nor diversity is the prime requisite for being a “dominant” form of life. Instead our imaginations are captured by large and charismatic organisms.

The meek shall inherit the Earth 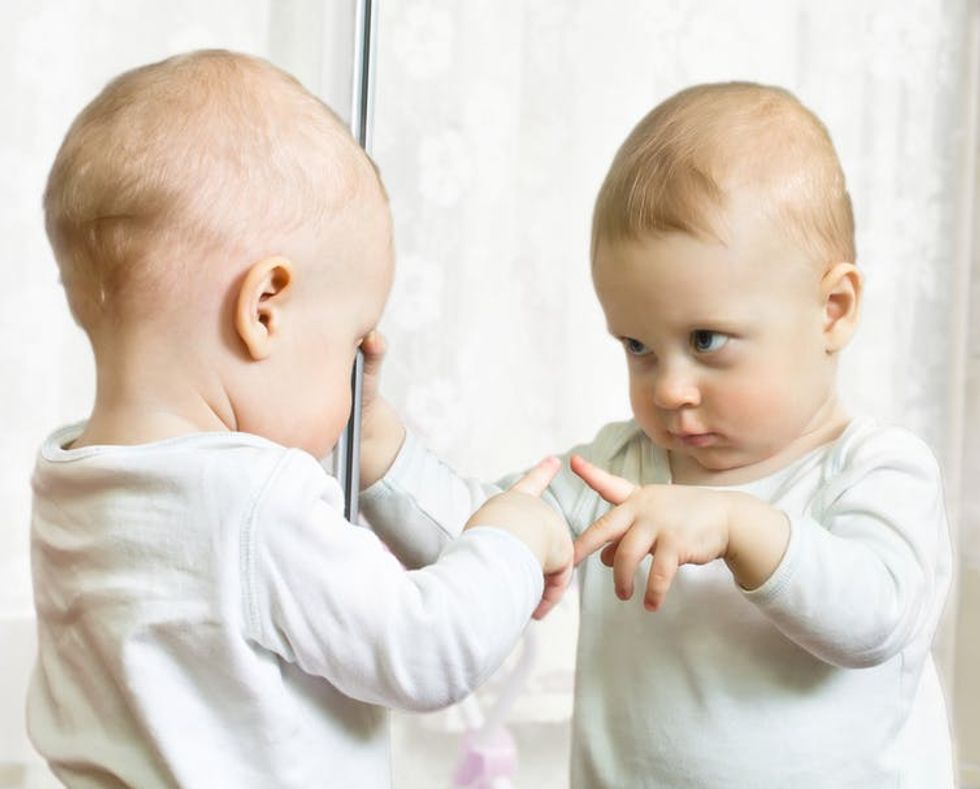 There’s an undeniable degree of narcissism in the human designation of dominant species and a strong tendency to award the title to close relatives. The Planet of the Apes imagines that our closest primate relatives could develop speech and adopt our technology if we gave them the time and space to do so.

But non-human primate societies are unlikely to inherit our dominance of the earth, because the apes are likely to precede us to extinction. We are already the only living hominid that’s conservation status is not endangered or critically endangered and the kind of global crisis that would extinguish our species is unlikely to spare the fragile remaining populations of the other great apes. In fact, any extinction event that affects humans will probably be most dangerous to organisms that share our basic physiological requirements.

Even if humans succumb to a global pandemic that affects relatively few other mammals, the great apes are precisely the species that are most at risk of contracting any new diseases that drive us from the Earth.

Will another, more distant, relative (primate, mammal, or otherwise) develop intelligence and human-like society? That too seems unlikely. Of all the species that were arguably dominant animals at some stage in the history of the Earth, humans are alone in their remarkable intelligence and manual dexterity. It follows that such traits are neither requirements for being dominant among animals, nor particularly likely traits to evolve. Evolution does not favour intelligence for its own sake, but only if it leads to higher survival and reproductive success. Consequently it’s a profound mistake to imagine that our successors are likely to be especially intelligent or social creatures, or that they will be capable of speech, or adept with human technology.

So what can we safely speculate about the dominant species, some 50m years after humanity? The answer is both dissatisfying and thrilling all at once: while we can be reasonably confident that it won’t be a talking chimpanzee, we otherwise have no idea what it will look like.

The world has seen a number of mass extinction events in the course of its history. The diversification of life following each event was relatively rapid – and the “adaptive radiation” of new species produced new forms including many unlike the ancestral lineages that spawned them after surviving the prior extinction. The small shrew-like creatures that scurried beneath the feet of dinosaurs in the late Cretaceous period looked very different to the cave bears, mastodons and whales which descended from them during the age of mammals. Likewise, the reptiles that survived the late Permian extinction some 250m years ago, which killed off 90% of marine and 70% of terrestrial species did not clearly foreshadow the pterosaurs and dinosaurs and mammals and birds that descended from them.

In Wonderful Life: the Burgess Shale and the Nature of History, the late Stephen J. Gould argued that chance, or contingency, as he called it, played a great role during the major transitions of animal life. There is room to argue about the relative importance of contingency in the history of life, which remains a controversial subject today. However Gould’s insight that we can hardly foreshadow the success of modern lineages beyond a future extinction is a humbling reminder of the complexity of evolutionary transitions.

So while it may be possible that, as many have speculated, the ants will take over the Earth from us, we can only imagine what their dominant ant descendants will look like.