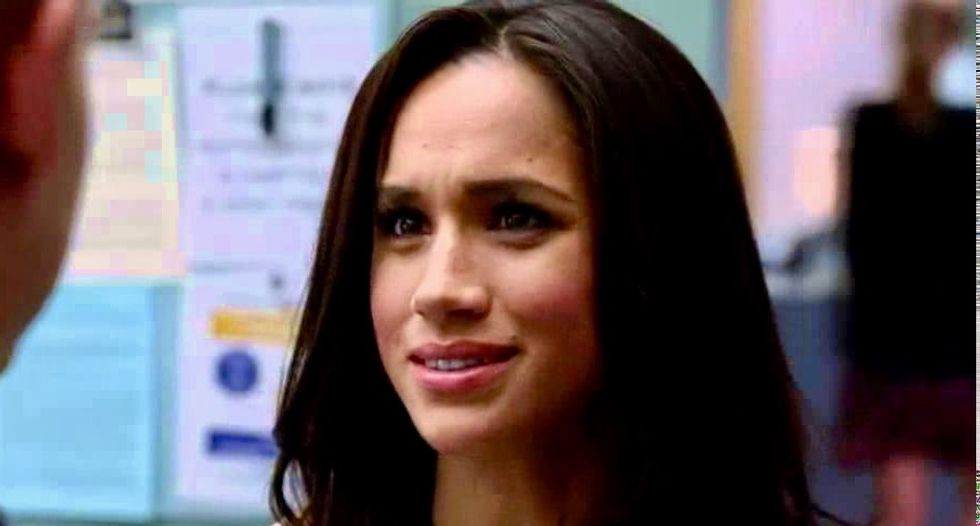 Reacting to a spat between President Donald Trump and Meghan Markle, an American who married into the Royal British Family, Fox News fans unsurprisingly sided with the President and against the Duchess of Sussex with a torrent of racist and sexist abuse aimed at her.

With Trump recently finding out that Markle once criticized him before she became royalty -- to which Trump responded that she was "nasty" -- Fox fans quickly rushed to his side in the typical Fox News viewer ways.

To kick it off, one commenter wrote, "Only a matter of time before the first black town jester knocks her up."

You can see a collection of the ugliness below: