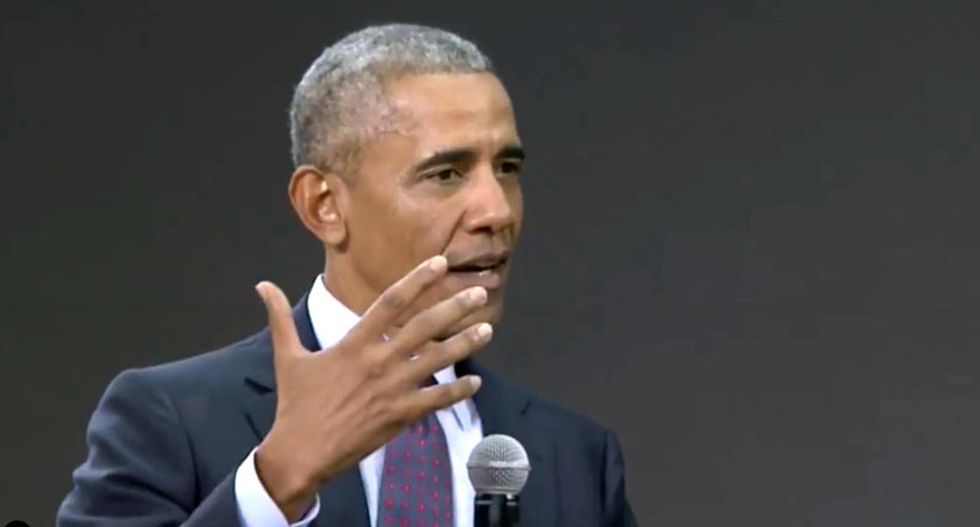 According to a report at the Rolling Stone, President Barak Obama bitterly complained about the lax gun laws in the U.S. just hours before a disgruntled city worker in Virginia Beach went on a shooting spree that killed 12 and injured six others.

"The most difficult day that I’ve had was the day that there was a shooting in a school where 20 small children were shot,” Obama said addressing the Sandy Hook shooting that happened on his watch.

“Some of you may be aware, our gun laws in the United States don’t make much sense. Anybody can buy any weapon, any time without much, if any, regulation,” he added. “They buy it over the internet. They can buy machine guns.”