Alabama cops railroaded pregnant woman arrested for manslaughter of fetus -- after someone else shot her: attorney 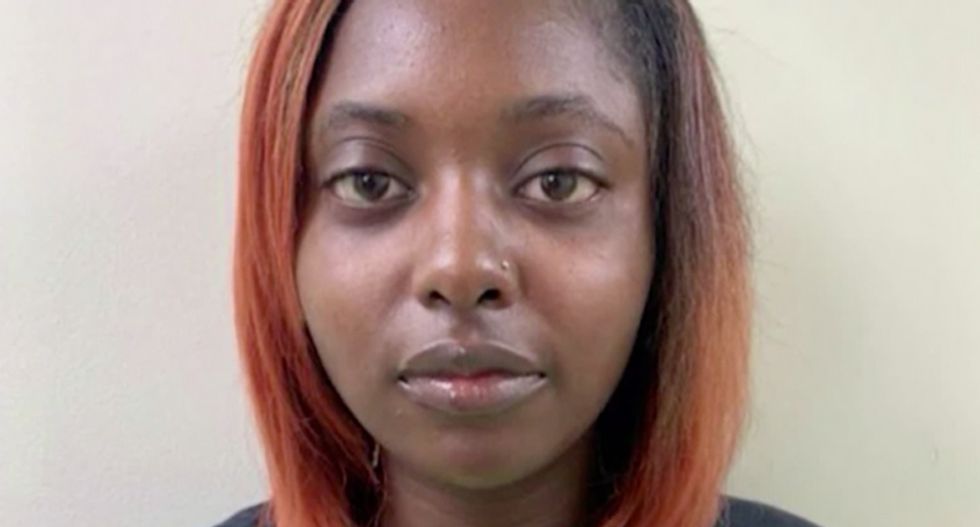 The Alabama woman charged with manslaughter after being shot in the stomach and losing her pregnancy was barely even interviewed by police, her attorney said.

Marshae Jones was indicted by a grand jury for manslaughter while the woman who pulled the trigger has not faced any criminal charges.

Cooper asked why Jones was being charged when another woman shot her.

"There is no rational answer to that," White replied.

He explained what transpired -- and did not -- following the shooting.

"A couple of days later, law enforcement came to the hospital while she was still being treated, they spoke to her for 15 minutes, approximately. That is the last communication she had with anybody associated with law enforcement until last Wednesday," he explained.

"She was not invited to appear at the Grand Jury, no one from the prosecution has interviewed her or spoken to her," he continued.

"Last Wednesday, she got a call to please come to the local police station, they had some questions," he said.

"She took her six-year-old daughter with her and when she got there, they separated her from her child, handcuffed her and booked her in jail under a draconian $50,000 bond," White continued.

Jones is facing 20-years in prison.