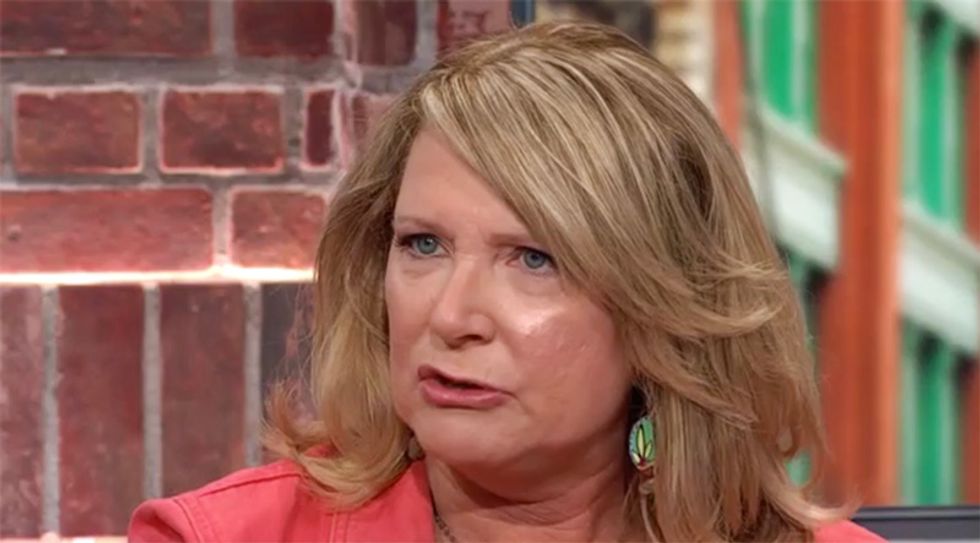 The Miami Herald journalist who dug up enough information on accused child-trafficker Jeffrey Epstein that he was indicted in New York had little good to say about Labor Secretary Alex Acosta's self-serving press conference on Wednesday where he attempted to defend his part in Epstein's sweetheart plea bargain when Acosta was a U.S. Attorney.

Speaking with host Alisyn Camerota, Julie K. Brown sat and watched clips of Acosta and quickly dismissed some of his claims with some facts from the case.

"Part of it was true, of course there were victims afraid to testify," Brown recalled. "There were victims who were in love with Epstein. He groomed them that way, he took care of some of them when they were homeless. But there were 36 victims and quite a few of them who wanted to go to trial and were calling the Justice Department and calling his office and calling his prosecutors and saying what's going on with the case?"

"You don't need every single woman to cooperate in this case, you know, you really only need one," she added. "By the way, we have all these statements by all these other women that corroborate this and we have other evidence and we have other witnesses."

Pointing to emails with Epstein's attorney where Acosta agreed to keep victims in the dark about the plea deal, Brown bluntly stated, "You can't rewrite the public record."