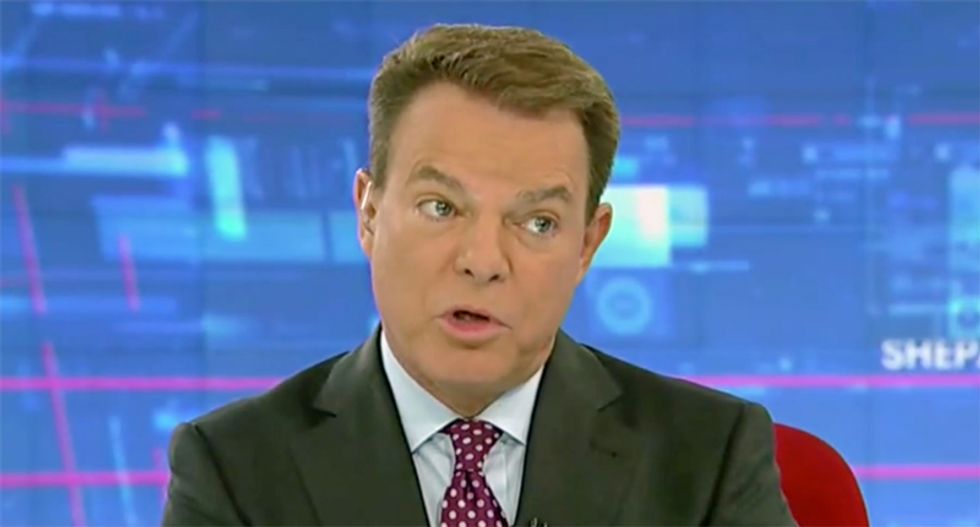 Trump, who spent a great deal of the speech praising himself, told the group assembled at the White House, that under his administration more animals have made it off the endangered species list and there are fewer lawsuits for polluters.

"The president talking about the environment and the White House record on the environment. Widely criticized by environmentalists and academics. Harvard Law and Columbia Law have comprehensive environmental trackers that identify deregulatory efforts related to the environment," Smith explained. "As of last month, The New York Times analysis based on research from those groups found more than 80 environmental rules and regulations on the way out under President Trump."

"Here’s what the research and analysis found," Smith continued. "In air pollution and emissions, ten rules have been overturned and 12 more removals are in the process. On drilling and extraction, nine overturned. Nine more in progress. On infrastructure and planning, 12 overturned. Protection of animals, eight overturned. Three gone regarding toxic substances and safety. On water pollution, four rules and regulations overturned."

"The Times lists these notable moves and reversals," Smith went on. "The administration withdrew requests for oil and gas companies to report methane emissions data. It loosened decades-old rules to limit toxic emissions from major industrial polluters. It stopped enforcing a 2015 rule that would’ve phased out the use of hydrofluorocarbons. The administration has proposed weakening Obama-era fuel-economy standards for cars and light trucks, and the clean power plan, which would have restricted emissions from coal-fired plants.”