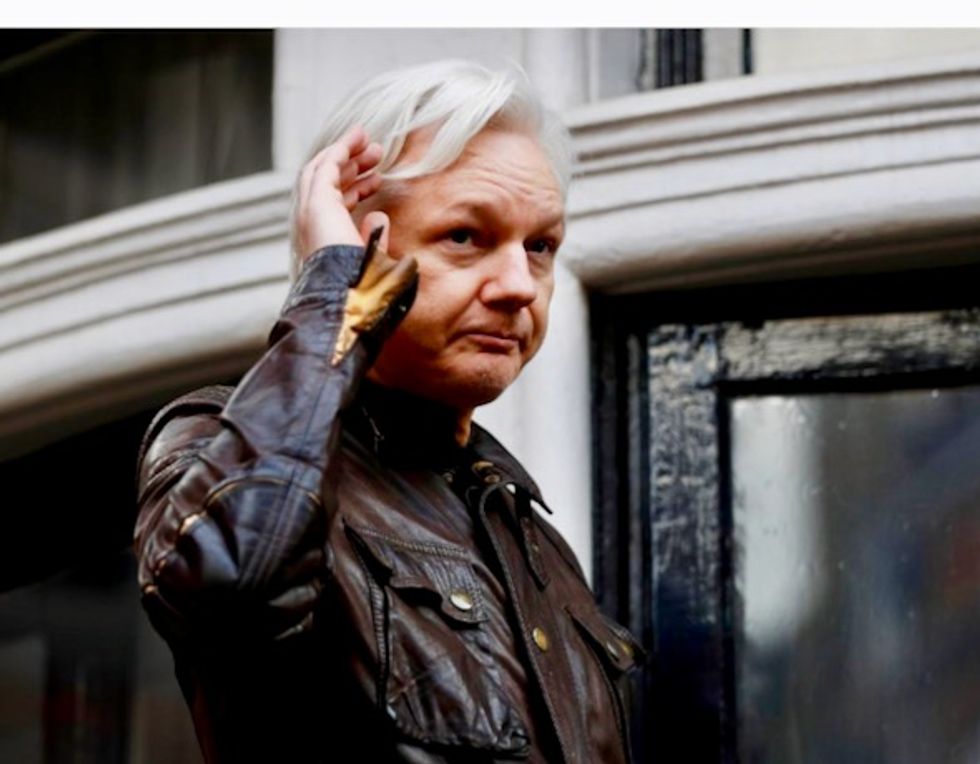 What We Read last Week: Our Investigative News Roundup

Surveillance reports obtained by CNN reveal that WikiLeaks founder Julian Assange received in-person deliveries, potentially of hacked materials related to the 2016 US election, during a series of suspicious meetings at the Ecuadorian Embassy in London. The reports also describe how Assange turned the embassy into a command center and orchestrated a series of damaging disclosures that rocked the 2016 presidential campaign in the United States. Despite being confined to the embassy while seeking safe passage to Ecuador, Assange met with Russians and world-class hackers at critical moments, frequently for hours at a time. He also acquired powerful new computing and network hardware to facilitate data transfers just weeks before WikiLeaks received hacked materials from Russian operatives. These stunning details come from hundreds of reports compiled for the Ecuadorian government by UC Global, a private Spanish security company. They chronicle Assange's movements and provide an unprecedented window into his life at the embassy. They also add a new dimension to the Mueller report, which cataloged how WikiLeaks helped the Russians undermine the U.S. election. 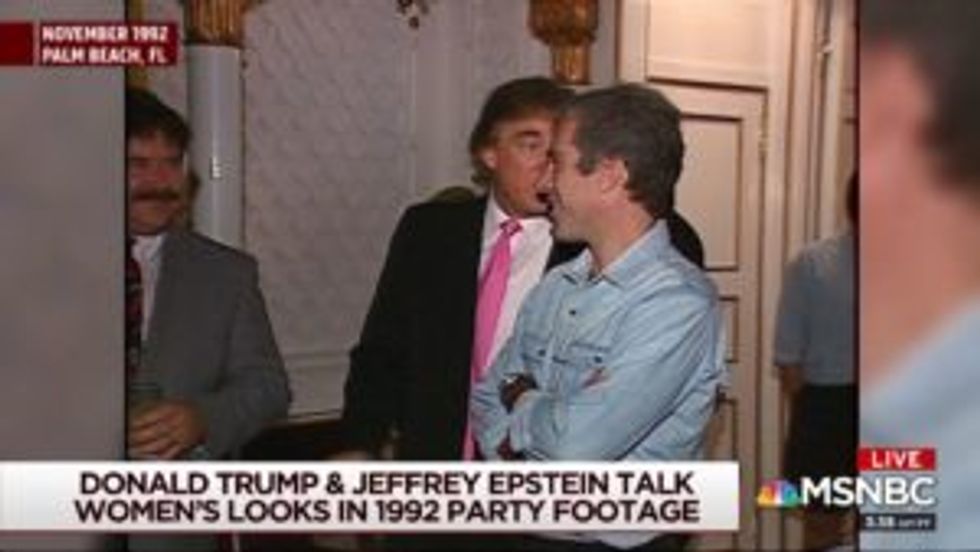 A November 1992 tape unearthed in the NBC News archives shows Trump partying with indicted child molester Jeffrey Epstein more than a decade before Epstein pleaded guilty to felony prostitution charges in Florida. The footage shows the two wealthy men laughing and pointing as they appear to discuss young women dancing at a Mar-a-Lago party. At one point in the video, Trump is seen grabbing a woman toward him and patting her behind.

Between 1910 and 1997, African-Americans lost about 90% of their farmland, reports ProPublica. This problem is a major contributor to America’s racial wealth gap; the median wealth among black families is about a tenth that of white families. Now, as reparations have become a subject of national debate, the issue of black land loss is receiving renewed attention. A group of economists and statisticians recently calculated that, since 1910, black families have been stripped of hundreds of billions of dollars because of lost land. Nathan Rosenberg, a lawyer and a researcher in the group, told me, “If you want to understand wealth and inequality in this country, you have to understand black land loss."

Apparently, scientific studies—including those produced by the Environmental Protection Agency itself —showing that the pesticide chlorpyrifos can damage brain development in children are not enough to stop the Trump administration from allowing its use. The EPA decided this week to overturn an Obama-era regulation from 2015 that had banned its use.

In the decision by EPA Administrator Andrew R. Wheeler, the agency said it would continue to monitor safety issues, but that current data is “not sufficiently valid, complete or reliable.”

In political terms, this was a victory for the chemical industry and for Big Agriculture that uses the pesticide over child safety. The ban had not yet taken effect when then-EPA head Scott Pruitt reversed that decision. Lawsuits followed, and a court order for the EPA to consider and settle the issue. This decision by the EPA will rekindle those court appeals.

Once again, the need for the Trump administration to overturn an Obama rule is proving paramount, as well as support for big business over public welfare.

There is a pattern here. In the spring, the EPA limited but did not ban asbestos, a known carcinogen, as most other industrialized nations have done. Last week, the EPA approved broad use of the pesticide sulfoxaflor, which is known to harm bees. Earlier this year, the agency weakened limits on a lethal chemical found in paint-stripping products. The EPA also killed surprise inspections of chemical and power plants.

Hawaii banned chlorpyrifos in 2018; California and New York are considering bans. The European Commission is under pressure from consumers and environmental groups to ban the pesticide.