Jeffrey Epstein spent almost all of his time abusing underage girls: ‘It was his full-time job,’ says victim’s lawyer 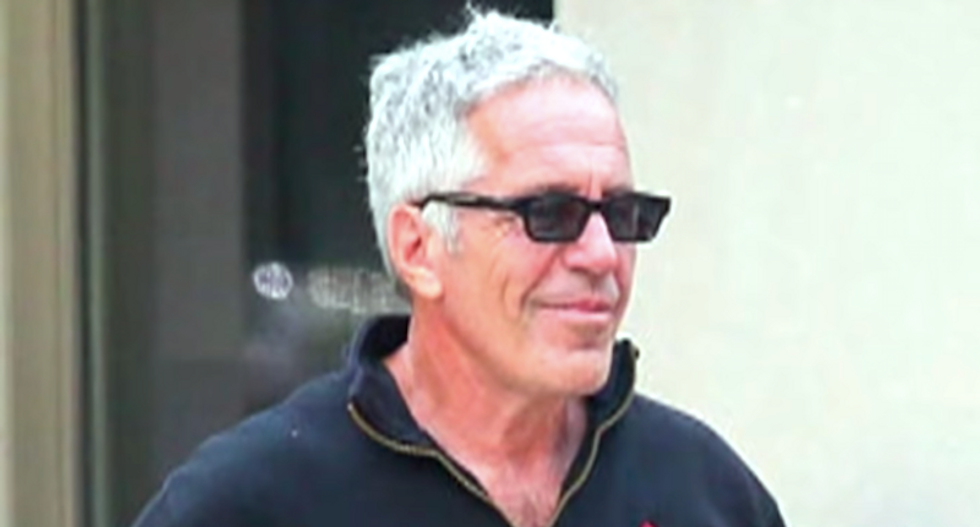 Jeffrey Epstein apparently did nothing but sexually abuse underage girls, according to one victim's attorney.

The sources of the financier's wealth are murky, as he had only one known client -- women's clothing magnate Les Wexner -- but attorney Brad Edwards said that seems to have freed Epstein up to engage in nonstop predatory conduct, reported Vanity Fair.

“It was his full-time job,” said attorney Brad Edwards. “We have not found anyone who has provided information about a legitimate business he was engaged [in].”

One Wall Street source with direct knowledge of Epstein's income told the magazine that he provided “tax advice and estate planning” to rich clients, such as Apollo Global Management founder Leon Black, by drawing on his experience with offshore funds.

The theory making the rounds currently on Wall Street is that Epstein made money from trafficking women and girls, which forms the basis of the new criminal charges against him, and using them to blackmail his associates.

“Jeffrey collected people -- that’s what he did,” said one source who's done business with Epstein, who hosted some of the wealthiest and most powerful people in the world at his enormous Manhattan townhouse.

Edwards, who is representing Epstein accuser Courtney Wild, said some of those contacts engaged in sexual misconduct at the financier's homes, and he warned that they, too, soon would be exposed.

“There were other business associates of Mr. Epstein’s who engaged in improper sexual misconduct at one or more of his homes," Edwards said. "We do know that. In due time the names are going to start coming out.”