Mysterious professor who launched the Mueller investigation has gone missing 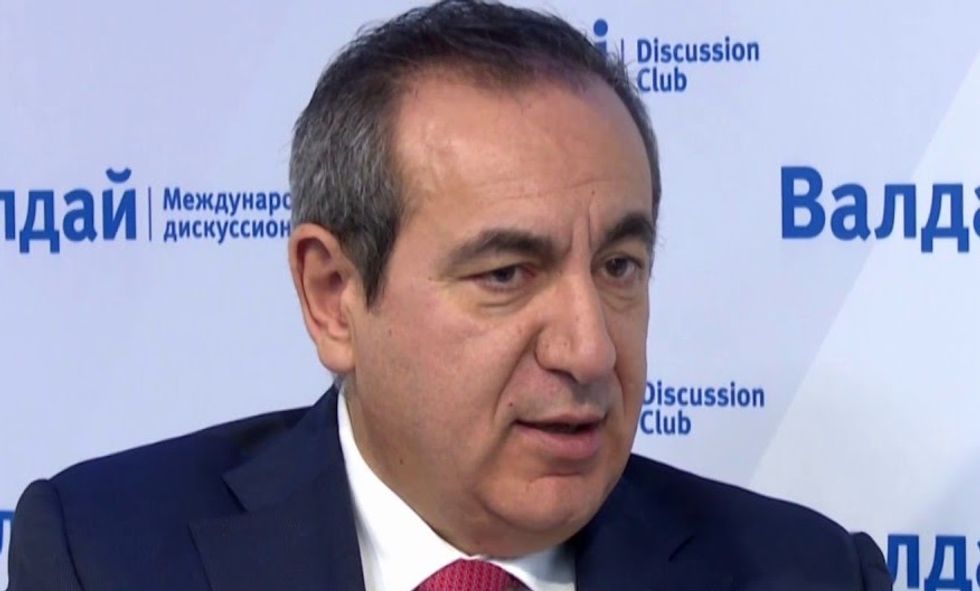 According to a report in the Washington Post, a Maltese professor with mysterious ties to the Russians -- and who precipitated special counsel Robert Mueller's investigation of Donald Trump -- is still missing and everyone wants to talk to him.

Joseph Mifsud, who was identified in the Mueller report as the person who offered to serve up emails belonging to former Secretary of State Hillary Clinton has fallen off the map since an October 2017 interview where he insisted "I never got any money from the Russians: my conscience is clear, I am not a secret agent.”

Mifsud, who has had extensive contacts with the Russians -- including a meeting with President Vladimir Putin according to a former aide to the academic -- reportedly met with George Papadopoulos, an aide to then-presidential candidate Donald Trump.

According to the report, "The conversation between Mifsud and Papadopoulos, eventually relayed by an Australian diplomat to U.S. government officials, was cited by special counsel Robert S. Mueller III as the event that set in motion the FBI probe into ties between the Trump campaign and Russia."

Now that Mifsud is missing and only speaking through an attorney, both Trump's defenders in the Republican Party and Democratic investigators want to talk to him -- but he is not making himself available.

According to some of Trump's most avid defenders, they believe Mifsud is working both sides and is also connected to the CIA or the FBI -- which they hope to use as evidence of a plot against Trump.

"Seizing on the vacuum of information about him [Mifsud], they have promoted the idea that he was working for the FBI, CIA or possibly British or Italian intelligence, citing exaggerated and at times distorted details about his life," the Post reports. "Trump attorney Rudolph Giuliani told Fox News in April that Mifsud was a 'counterintelligence operative, either Maltese or Italian,' who took part in what sounded to him like a 'counterintelligence trap' against Papadopoulos."

Of interest to Democrats who are holding public hearings with Mueller, are his Russian contacts.

"An examination of Mifsud’s activities also shows that he began forging ties in Russia years earlier — and that he was working to expand his network in that country around the same time he met Papadopoulos in 2016, including by trying to broker new academic deals with a powerful Russian state university," the report states. "Mifsud visited Moscow just weeks before the U.S. presidential election to mark the signing of the deal, according to Russian media reports at the time. In a previously unreported episode, he welcomed a Kremlin-linked academic to speak at Rome’s Link Campus University in December 2016, shortly after Trump’s election."

The report notes that "the Mueller report ... states Mifsud 'had connections to Russia' and 'maintained various Russian contacts,' including a former employee of the Internet Research Agency, the Russian organization that carried out a social media disinformation campaign in 2016," while also pointing out that former FBI Director James Comey publically identified the professor as "a Russian agent."