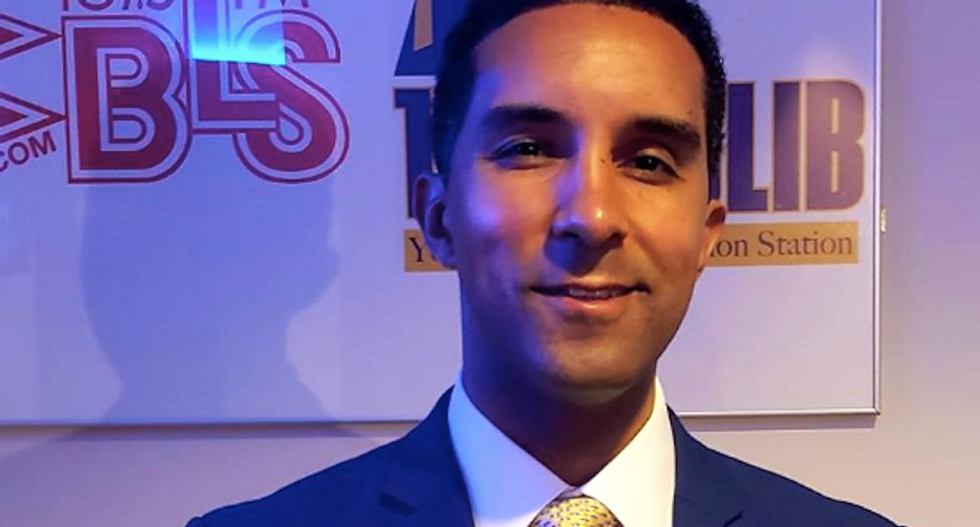 Chaos is engulfing a New York suburb, where it's not clear who is mayor and the city's possible police commissioner was arrested.

The City Council voted unanimously two days later to remove Thomas from office immediately and gave him 24 hours to vacate his office at City Hall.

However, Thomas has insisted he remains mayor, even after Wallace unofficially took over that job on July 12.

"The City Council’s illegal coup d’etat confirms there is an organized effort to undermine democracy in Mount Vernon and hide the truth about the 'undocumented' $95 million in loans by past administrations,” Thomas said. ”These are the same people that won’t vote for garbage trucks nor toilet paper for seniors, yet they illegally anoint themselves as mayor. Get ready for another waste of time and money on unnecessary litigation."

The two maybe-mayors have been at odds ever since, and even city employees aren't sure who's in charge of Mount Vernon.

Wallace reappointed former police commissioner Shawn Harris as commissioner of public safety, which puts him in charge of the police department.

But Thomas ordered his arrest Tuesday on trespassing charges after Harris showed up for his first day of work at the police station.

“This is the worst day of my adult life!” Harris said as he left the jail after spending about nine hours there. “And it’s been the worst first day of work that I ever had!”

However, Thomas unexpectedly removed Harris from his position in March and temporarily replaced him with Mount Vernon police Lt. Robert Scott.

Thomas, who was accused last year of stealing more than $12,000 from his campaign committee, claims that his plea agreement to misdemeanor charges permits him to remain mayor until the end of September.

Thomas insists he's the victim of a vast conspiracy, and he claims he was pressured to plead guilty to a crime he did not commit.

“I plead to it because I had two young children, a 6-year-old and a 3-year-old, and I did not trust I would get a fair trial,” he said.

Thomas, who fined $13,000 and sentenced to a conditional discharge for one year, suggested that he absent-mindedly spent donors' money on restaurant meals, vacations and a Chanel purse.

“I’m 30-something years old, I’m putting stuff on my credit card, I’m not rich like Chelsea Clinton, I don’t have it,” he said. “I’m a poor kid from the South Side of Mount Vernon, so I used everything I had.”