The US has a history of testing biological weapons on the public – were infected ticks used too? 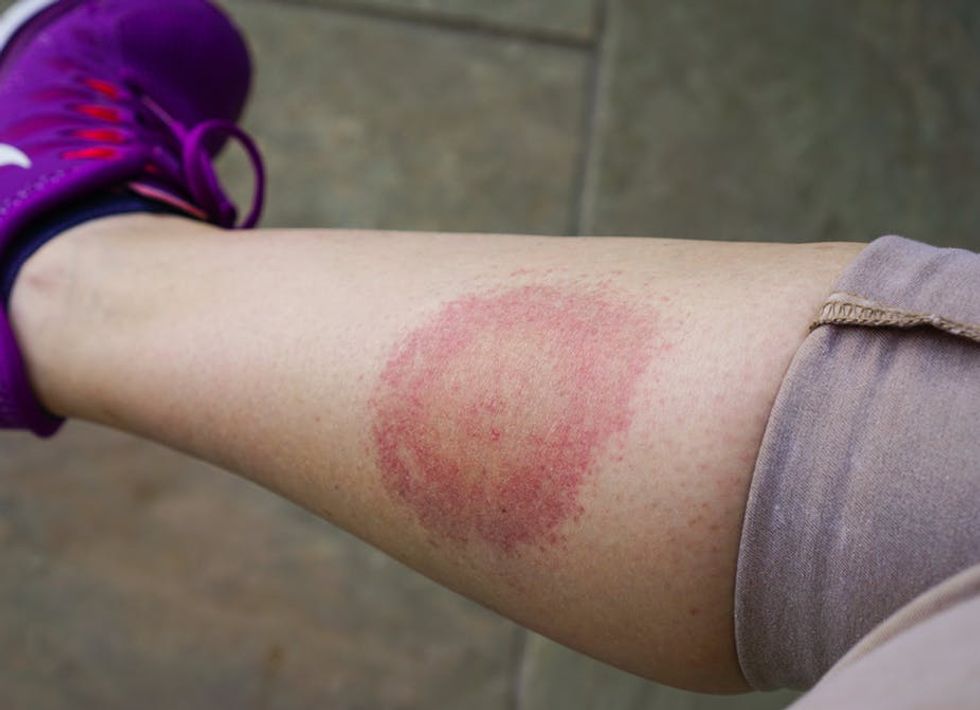 Lyme disease: beware what bites you this summer. AnastasiaKopa/Shutterstock

The House of Representatives has instructed the Pentagon to disclose whether it used ticks to infect the American public with Lyme disease between 1950 and 1975. The allegation comes from Chris Smith, the Republican representative for New Jersey. A long-standing campaigner on Lyme disease, Smith says the claims are from a new book about the illness and the man who discovered it – a bioweapons scientist called Willy Burgdofer.

There are issues with these allegations – not least that Burgdofer didn’t discover Lyme disease until 1982, almost a decade after it’s claimed the ticks may have been used. Other scientists have dismissed the claims, and there is no proof that they are true.

But the US does have a history of testing biological weapons on the public.

A history of testing

The US biological weapons programme started during World War II. But the first real public test didn’t happen until 1949, when scientists put harmless bacteria in the air conditioning system at the Pentagon to see what a biological weapon might look like.

A year later, the US Navy carried out Operation Sea-Spray. The coast of San Francisco in California was sprayed with two types of bacteria, Bacillus globigii and Serratia marcesens. These bacteria are supposed to be safe, but Bacillus globigii is now listed as a pathogen, causes food poisoning, and can hurt anyone with a weak immune system. As for Serratia marcesens, 11 people were admitted to hospital with serious bacterial infections after the San Francisco test. One of them – Edward Nevin – died three weeks later.

In 1951, tests were also carried out at the Norfolk Naval Supply Center in Virginia – a massive base that equips the US Navy. Fungal spores were dispersed to see how they would infect workers unpacking crates there. Most of the workers were African-American and the scientists wanted to test a theory that they were more susceptible to fungal disease than Caucasians.

In 1997, the National Research Council revealed that the US also used chemicals to test the potential of biological weapons in the 1950s. Zinc cadmium sulphide was dispersed by plane and sprayed over a number of cities, including St Louis in Missouri and Minneapolis in Minnesota. These cites were chosen because they were similar to Soviet targets such as Moscow in terms of terrain, weather and population. The council concluded that no one was hurt and that the level of chemical used was not harmful, but in 2012, sociology professor Lisa Martino-Taylor claimed that there was a spike in cancer rates that could be connected back to the chemicals, which she alleges were radioactive. Nothing has since emerged to back up her claims. 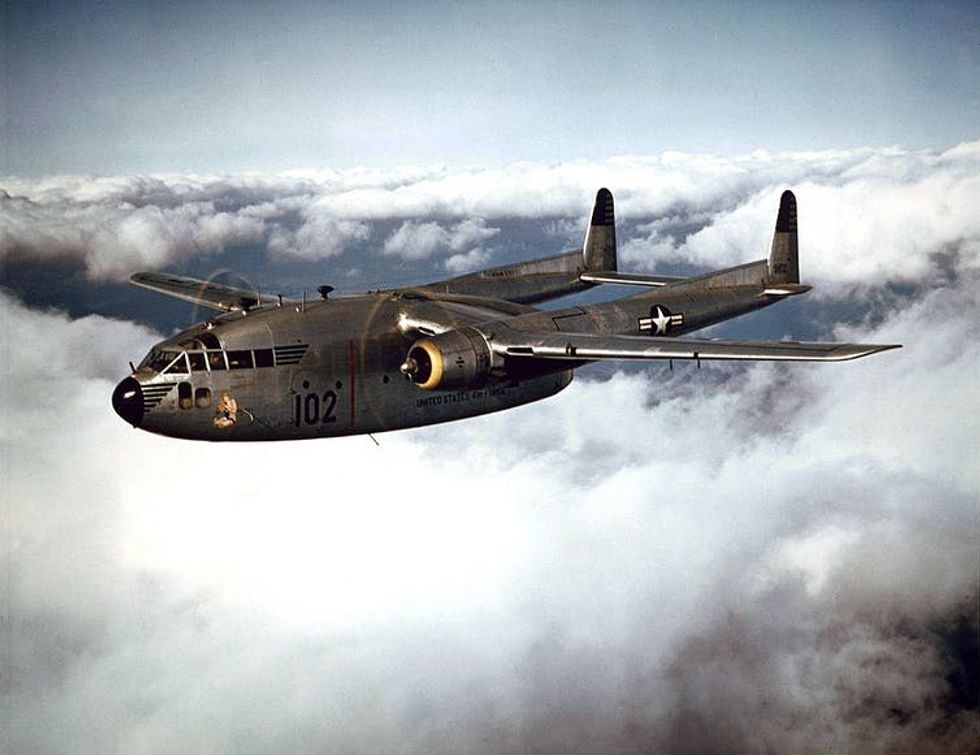 Planes were used to disperse chemicals over parts of the US in the 1950s.

US Air Force via Wikimedia Commons

As well as open air testing, the US military also has a record of weaponising infected insects. In 1954, for example, scientists carried out Operation Big Itch. The test was designed to find out if fleas could be loaded into bombs (they could). The tests happened just a few years after the Soviets accused the US of dropping canisters full of insects infected with chorea and the plague in Korea and China during the Korean War. This is something the US military denies as a “disinformation campaign”.

There was a massive increase in testing in 1962 when then US Secretary of Defence, Robert McNamara, authorised Project 112. The project expanded bioweapons testing and pumped new funds into research.

One of the more controversial tests took place in 1966 on the New York subway. Scientists filled light bulbs with Bacillus globigii bacteria and then smashed them open on the tracks. The bacteria travelled for miles around the subway system, being breathed in by thousands of civilians and covering their clothes.

In 2008, the US Government Accountability Office acknowledged that tens of thousands of civilians might have been exposed to biological agents thanks to Project 112 and other tests.

The same report noted that, since 2003, the US defence department has been trying to identify which civilians had been exposed during Project 112 to let them know. The military denies this exposure involved any harmful disease, but many of those who have been identified allege they now suffer from long-term medical conditions.

Whether the ongoing Congressional investigation reveals that there were infected ticks remains to be seen. Either way, it could shed some much-needed light on a secret programme that we still don’t know much about. It may also reveal more about the extent to which the American public was tested on without their knowledge and consent. Because while infected ticks may sound like something out of science fiction, if it were proven to be true, it wouldn’t be the first time the US did something like this.