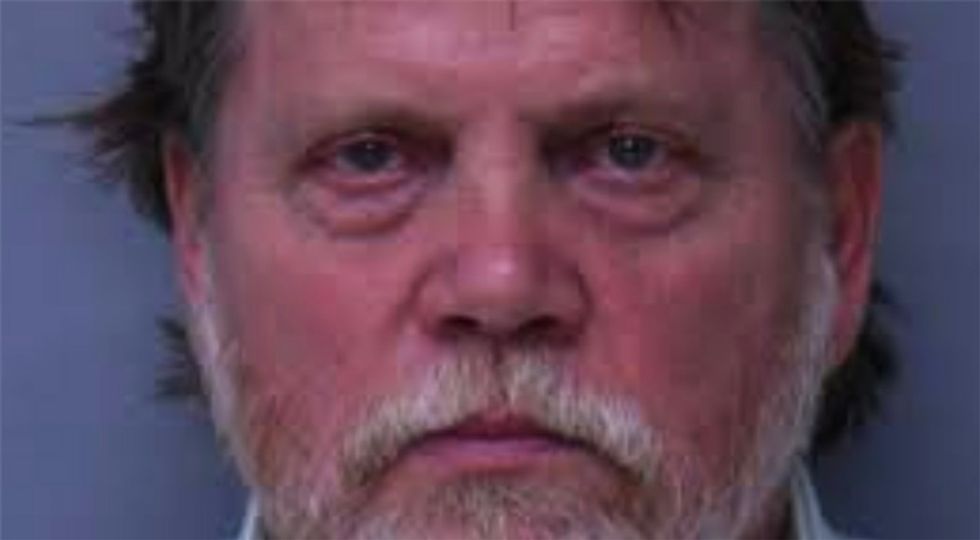 A Florida pastor has been arrested on charges of battery after he was accused of shoving his hand down the blouse of a restaurant manager after she confronted him over an anti-gay comment he wrote on his bill.

The Naples Daily News reports that Frederic Sterry Smith, 62, was charged with simple battery after the incident outside of Milagro On 12 Latin Kitchen, in downtown St. Augustine.

According to the report, Smith -- who identifies himself on his Facebook page (since taken down) as a minister and president of non-profit Servant’s Heart Disaster Relief “evangelical hands-on ministry" -- had finished a meal at the restaurant and, when presented with the bill, left no tip but wrote, "If he wasn't gay."

After the server showed the receipt to his manager, whose name was not given, she confronted Smith and his companion outside with what he had written.

According to the report, "When she asked Smith if he really wrote that on his check, he said yes and then snatched the bill from her and ripped it up. He then grabbed her collar, pulled it open and shoved the torn check down her shirt, touching her breast with his hand."

A restaurant co-worker who witnessed the assault said she heard him exclaim he would "(expletive) rip it up in front of her face," and then saw him reach inside the woman's blouse.

As the manager accused him of assault, Smith reportedly got in his car and drove away.