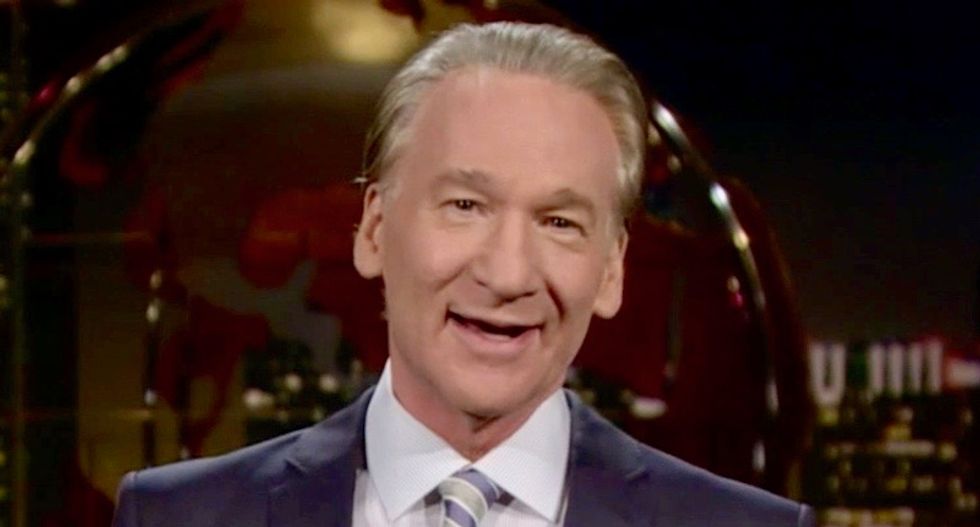 During the "Overtime" segment of HBO's Real Time, Bill Maher casually dismissed a conservative guest's contention that Donald Trump is butting heads with Russian President Vladimir Putin, with the joking that the two world leaders are using their own people as pawns to create the appearance of tension.

Conservative panelist Buck Sexton pointed out a smattering of conflicts between Trump and Putin in an attempt to diminish other panelist's accusations that both presidents have a mutual admiration society.

"We blew up 200 Russian mercenaries in Syria, folks," Sexton insisted. "People just skip past that like it was no big deal -- that was in the Trump administration."

"Thye talk a lot. I think Putin says things to him like, 'Kill some of our soldiers in Syria -- make it look good," Maher said affecting a Russian accent as the audience laughed.