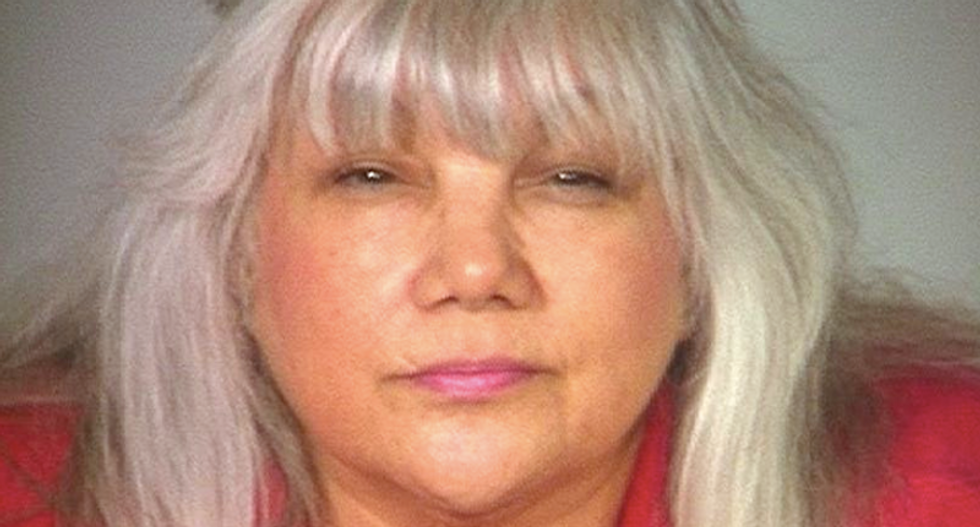 Most charges have been dropped against a Minnesota woman who has been accused for years of harassing her neighbors.

Prosecutors accepted a plea agreement with 64-year-old Roberta Madison, who admitted to one count of violating a harassment restraining order and sentenced to one year of probation, reported the Pioneer Press.

The St. Paul woman was also ordered to undergo a mental health evaluation and comply with any resulting recommendations.

Neighbors have complained for years that Madison has subjected them various and bizarre forms of harassment, reported City Pages.

Madison demanded one family to remove trees on their property after they moved into their home in 2016, and she called a tree company pretending to be the homeowner after they failed to act.

Workers began cutting before another neighbor intervened, and the homeowner was billed for work they didn't order.

Madison then allegedly called 911 to report a "sex operation" involving "suspicious" people of a "different race," and she also was accused of reporting false claims to the fire department.

Police said she also hurled racial slurs and threatened to have her neighbors deported, in addition to throwing trash, snow and glass into their yard.

Madison was accused of affixing sex toys to the neighbors' fence and setting off her car alarm to drive them inside.

The victims eventually put up security cameras, which caught Madison exposing herself and making obscene gestures, and she repeatedly violated a restraining order taken out in fall 2017 by her neighbors.

Madison previously pleaded guilty to disorderly conduct in 2010 for violating another neighbor's restraining order by throwing feces at their home.

That neighbor moved two blocks away, but the harassment continued.

Madison tried to take out a restraining order against her new neighbors, but it was denied due to lack of supporting evidence.

Prosecutors agreed to drop six more serious charges against Madison -- including two counts of gross-misdemeanor level stalking, indecent exposure and disorderly conduct -- in exchange for her guilty plea on the misdemeanor charge.