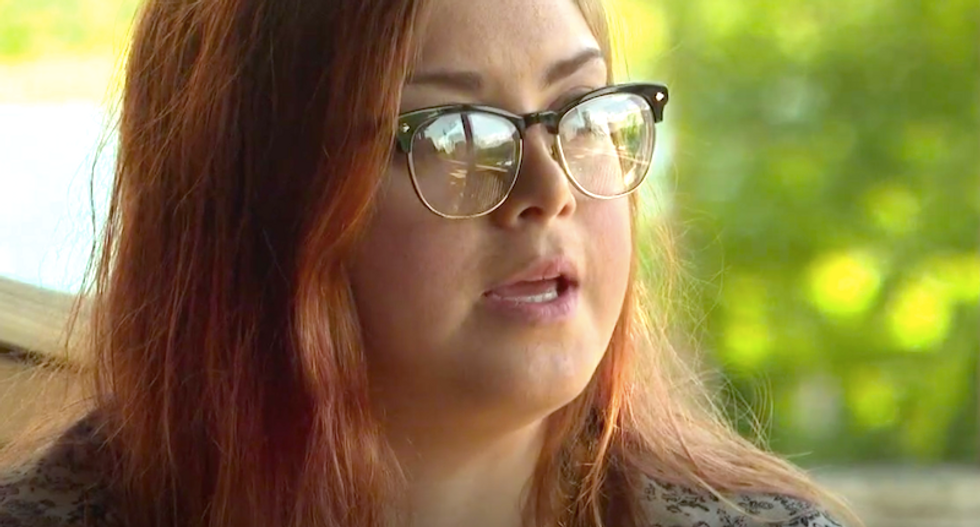 Members of a racist Facebook group are making life miserable for a Maine restaurant owner and one of her employees -- after their social media page got called out as a haven for white supremacists.

Mackenzie Swift, a server and bartender at Slates Restaurant, posted on her personal Facebook page a screenshot of a group administered by Tom Kawczynski, a former town manager who was fired for his racist views, and described the group as "white supremacists," reported WCSH-WLBZ.

That infuriated Kawczynski, who had served as Lisbon town co-chair for President Donald Trump's 2016 campaign, and other members of the "Maine for Mainers" group, which Swift said includes "state politicians and business owners."

Swift's post was circulated on social media, and Kawczynski's group flooded the restaurant's Facebook page with demands to fire the bartender or face a boycott.

One group member threatened to alert conservative media if Swift did not lose her job or "publicly disavow her slander libel," and Kawczynski, who was fired for saying white people should "voluntarily separate" from other races, warned Swift's boyfriend to "be more careful since he has children"

Slates Restaurant has been flooded with hundreds of messages calling on owner Wendy Lawson to fire Swift or face a boycott, and the bartender said her employer won't give her details about the threats so she can ask a court for protection orders -- so she stopped coming to work out of fear for her safety.

“Wendy is saying I’m not fired, but she’s refusing to address the fact that my co-workers are harassing me,” Swift said. “I’m choosing not to go in as long as she’s not giving me the information I need, it’s not a safe work environment.”

Larson assured customers on the restaurant's Facebook page that she had championed equal rights in Hallowell for 40 years, and she insisted the eatery did not tolerate hate.

"We have been a haven for diversity," Larson wrote. "I am opposed to any belief diminishing one person’s value over another. I am a firm believer in the First Amendment. We are a family and stand together in our belief that love and truth wins in the end.”

Larson said she believes Swift took on a group that turned out to be much bigger than she thought, and she seems to be unwilling to do the same.

“I personally do not like white supremacists,” Larson said. “I wanted to be truthful without instigating a group I did not want as my enemy." 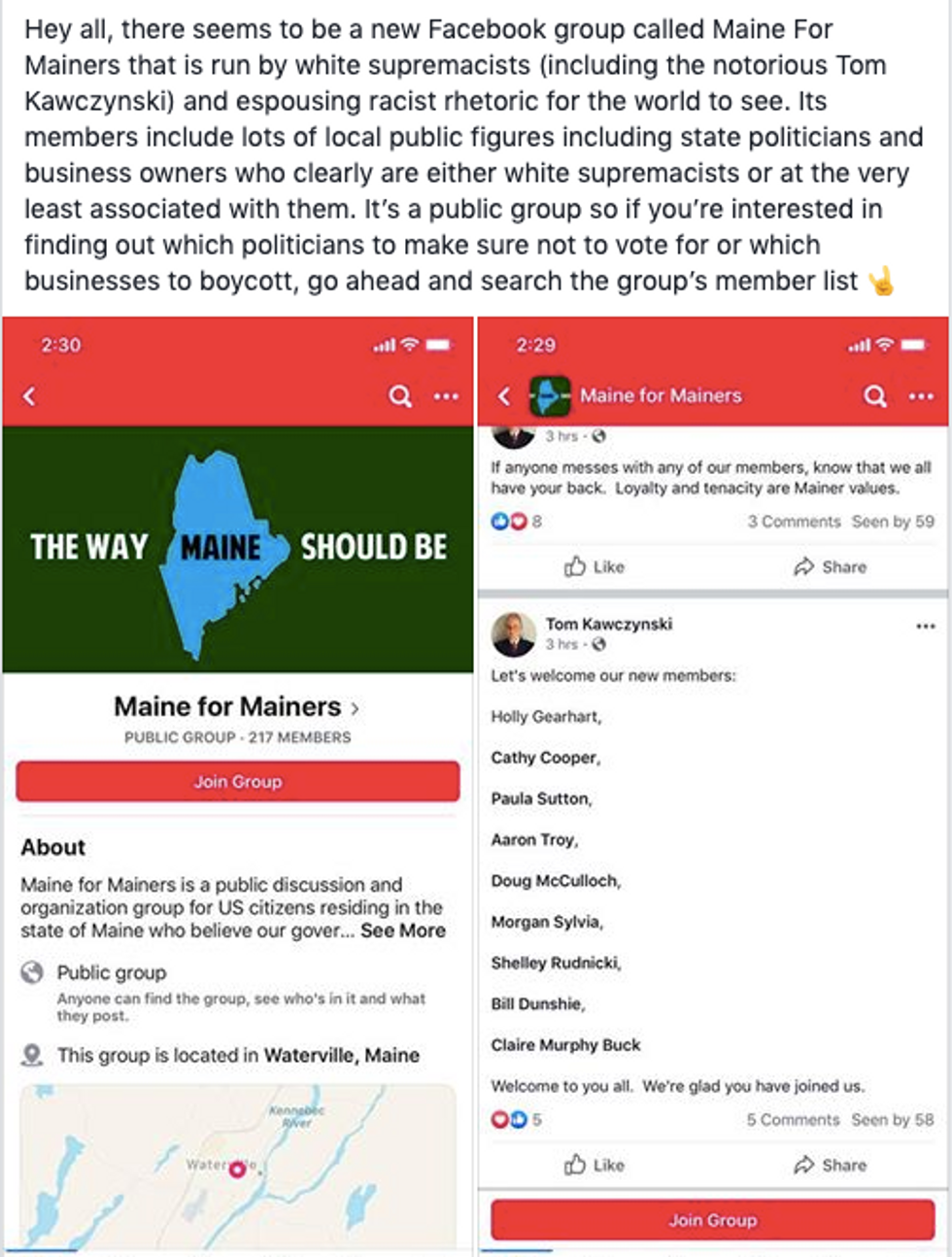