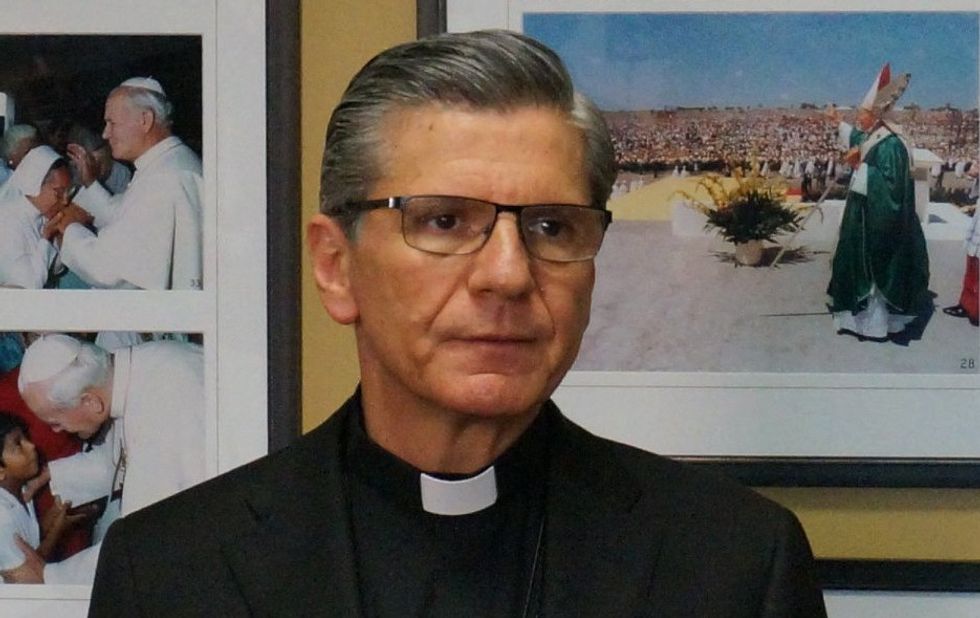 San Antonio’s Archbishop Gustavo Garcia-Siller this week responded to a mass shooting in El Paso by urging President Donald Trump to end the racist rhetoric that has fueled his political career.

Catholic news website Crux reports that Garcia-Siller took to social media to condemn Trump for spouting racist attacks on his opponents, such as when he told four Congresswomen to "go back" to their home countries even though all four are American citizens. 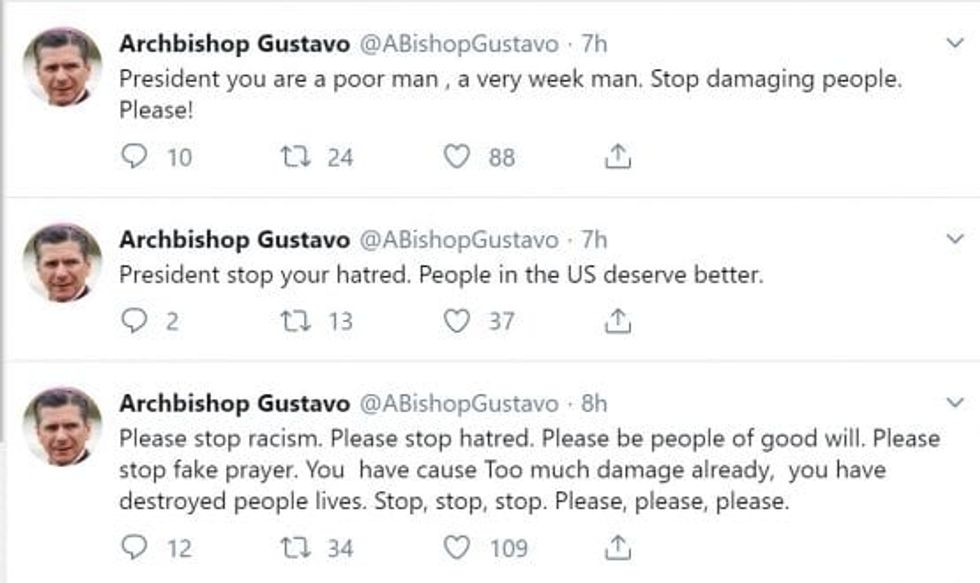 Crux notes that American Catholic Bishops in recent years have grown more outspoken about the need to confront racism.

"In August 2017, the United States Conference of Catholic Bishops (USCCB), launched an ad-hoc committee against racism as a direct response to a deadly white nationalist rally in Charlottesville, Virginia," the publication writes. "Last November, the U.S. bishops issued a new pastoral letter on racism, the first time in nearly 40 years that they spoke collectively on the issue. In 'Open Wide Our Hearts,' they condemn racism as 'an ugly cancer [that] still infects our nation.'"