CIA at war with Trump White House over plan to increase operations in Afghanistan: report 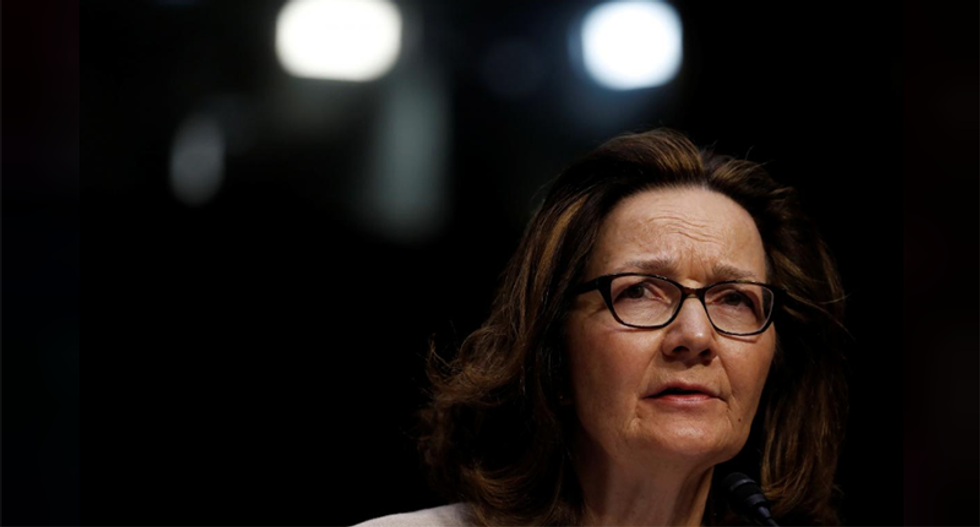 Demands by Donald Trump's administration to secretly expand the CIA's presence in Afghanistan is getting pushback from higher-ups at the intelligence organization, reports the New York Times.

With negotiations ongoing between the U.S. and the Taliban for an imminent withdrawal, senior Trump advisers want to increase CIA operatives in the country which is complicating closing the deal as intel officials balk.

The Times reports, "Some administration officials want C.I.A.-backed militia forces in Afghanistan to serve as part of a counterterrorism force that would prevent the resurgence of the Islamic State or Al Qaeda as American military troops prepare to leave — in effect, an insurance policy. But others are skeptical that the shadowy militias, many of which face accusations of brutality, can serve as a bulwark against terrorism without the support of the American military."

Among those pushing back is CIA Director Gina Haspel who has concerns about their mission.

"[Haspel] has raised logistical concerns about the plan with other administration officials, emphasizing that the agency operatives — who marshal the militias to hunt Taliban, Qaeda and Islamic State militants — largely depend on the military for airstrikes, overhead surveillance, medical support and bomb technicians," the report states.

"The disagreement about the future of the C.I.A. in Afghanistan underscores the fault lines within the administration between those who want a final withdrawal and those who fear it would expose the United States to terrorist threats.," the report states, adding, "This article is based on interviews with a half-dozen current or former officials briefed on the administration’s discussions. The C.I.A. declined to comment, and the White House declined to respond on the record to a request for comment."