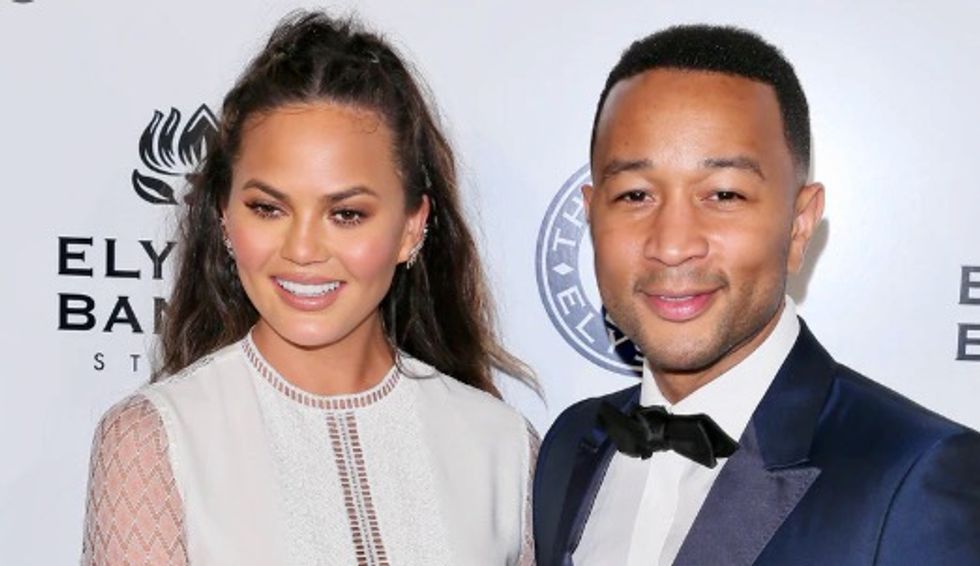 During an extensive interview on CNN's "New Day," former Trump White House Communications Director Anthony Scaramucci hammered Donald Trump for his ugly attack on singer John Legend and his wife, Chrissy Teigen, and said it was yet another indication of the president's "dementia."

Speaking with host Alisyn Camerota, the former friend and adviser was asked about the president's late Sunday night tweets where he called author and model Teigen "filthy-mouthed."

"Despicable stuff," he immediately shot back

"Why is that despicable?" Camerota asked.

"Yeah but John Legend and Chrissy Teigen--," Camerota attempted only to be cut off.

"You're going to normalize it now? " Scaramucci asked. "You've had 44 presidents. Have any of the other presidents in recent history, modern history gone after their private citizens whether they're celebrities or not celebrities?"

"What you're doing is normalizing it because of the last two and a half years this guy has acted like a bully, a crazy person against his fellow citizens," he continued. "He may not have early-stage dementia but has early-stage fascism."