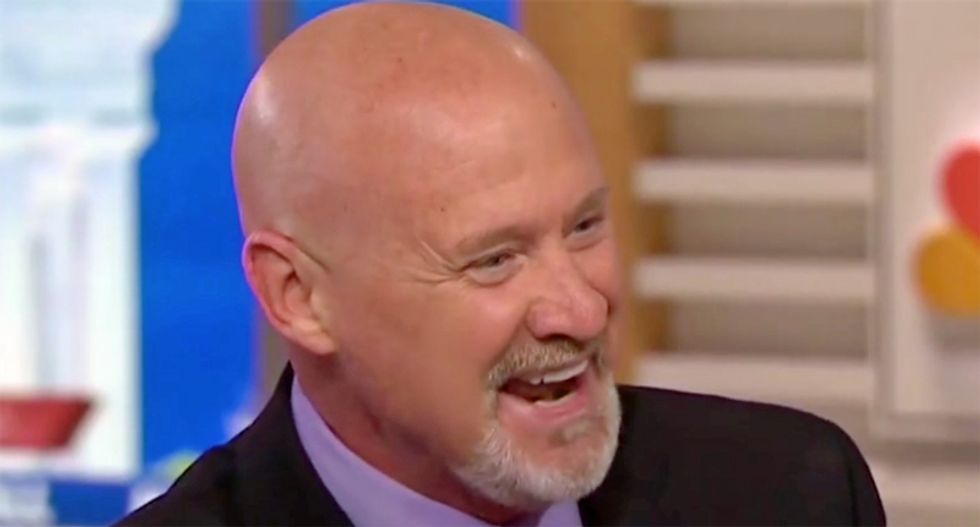 Referring to Giuliani's appearance on Fox News on Saturday night where the former New York mayor claimed the president had a constitutional duty to pursue claims of criminality in the case of Biden, Kirschner all but rolled his eyes.

"I have never heard an argument before that if the president hadn't committed this crime, he would have committed a crime," Kirschner explained to laughter.

"Think about how ridiculous that reasoning is," he continued. "Let me tell you this, if Rudy Giuliani has any sort of lingering law abidingness or legal reasoning left in his head, when he hits the Congressional witness stand he sure better invoke his Fifth Amendment right against self-incrimination, which I predict any lawyer he retains will advise him to do because he is in hot water."