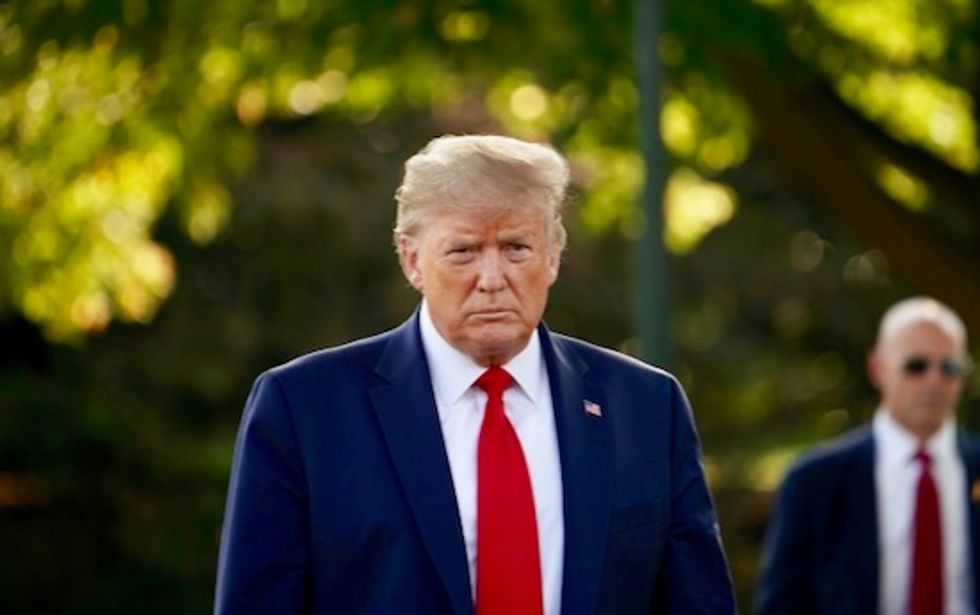 White House officials were immediately spooked by President Donald Trump's phone call to Ukraine's president, and their concerns prompted a whistleblower complaint from an intelligence official.

Here are seven of the most damning pieces of evidence revealed by the whistleblower complaint filed with the intelligence community's inspector general.

1. White House officials were immediately alarmed by the July 25 call, which was witnessed by about a dozen officials described as policy officials and duty officers. They were concerned because the officials believed "they had witnessed the president abuse his office for personal gain."

2. The complaint says "more than a dozen U.S. officials" had notified the whistleblower of various facts related to Trump and his personal attorney Rudy Giuliani pressing a foreign country to investigate his "main domestic rival." The inspector general cites public comments about those efforts made by both Trump and Giuliani, who is described as a "central figure in this effort."

3. White House lawyers directed White House officials to "remove the electronic transcript from the computer system in which such transcripts are typically stored" and place the word-for-word account on a server typically reserved for highly classified information, according to the complaint. The inspector general says that transcript did not contain any sensitive information from a national security standpoint.

4. White House officials said this was "not the first time" that a presidential transcript was placed into this codeword-level system to shield politically sensitive information.

5. Trump's part-time envoy to Ukraine, Kurt Volker, went to Kiev the day after the call to meet with Zelenskyy to provide advice to the foreign government on how to "navigate" the president's demands.

6. Giuliani then met with senior advisers to Ukraine's president after the call to discuss how to move the investigation forward. Multiple U.S. officials said the president and his associates made clear to the Ukrainian president that he needed to "play ball" if he wanted to get the military aid Congress had approved.