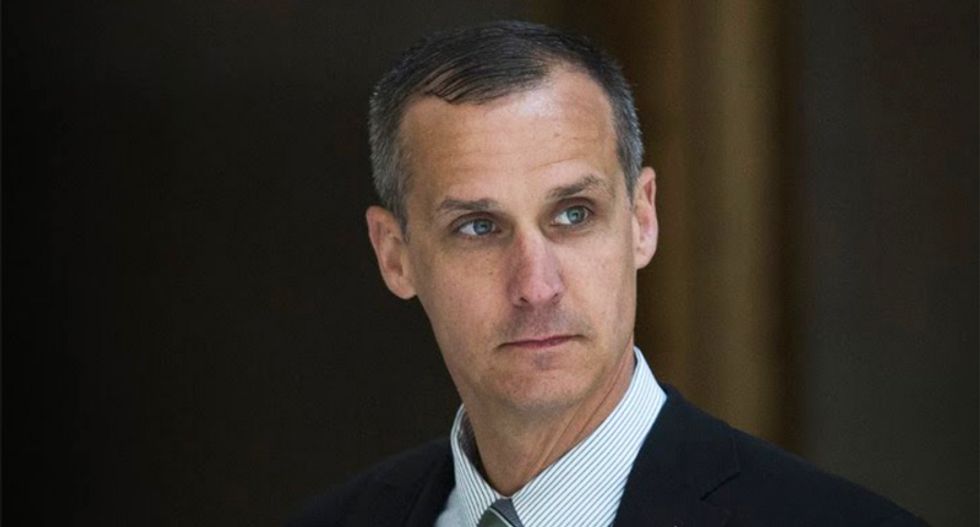 As President Donald Trump's former campaign manager Corey Lewandowski combatively testified before the House Judiciary Committee, he admitted that Trump asked him to communicate to then-Attorney General Jeff Sessions that former special counsel Robert Mueller's investigation must be shut down. Aside from that revelation, most of the testimony was unproductive, with Lewandowski lashing out at members of Congress and running interference for the president.

But as former federal prosecutor Renato Mariotti wrote on Twitter, these outbursts — and the fact that Trump sanctioned the way that Lewandowski behaved in the hearing — could be the basis for Democrats to write up articles of impeachment against Trump similar to those drafted against Richard Nixon in 1974:

Perhaps they were trying to build an obstruction of Congress case, which was Article III of the Nixon articles of i… https://t.co/hrle7V4Ogu
— Renato Mariotti (@Renato Mariotti) 1568749914.0

Nixon faced three articles of impeachment in connection with the Watergate scandal: obstruction of justice, abuse of power, and contempt of Congress. He resigned from office before any of these could be voted on.