Nancy Pelosi sets sights on 'rogue' William Barr in Ukraine scandal: 'What he did broke the law' 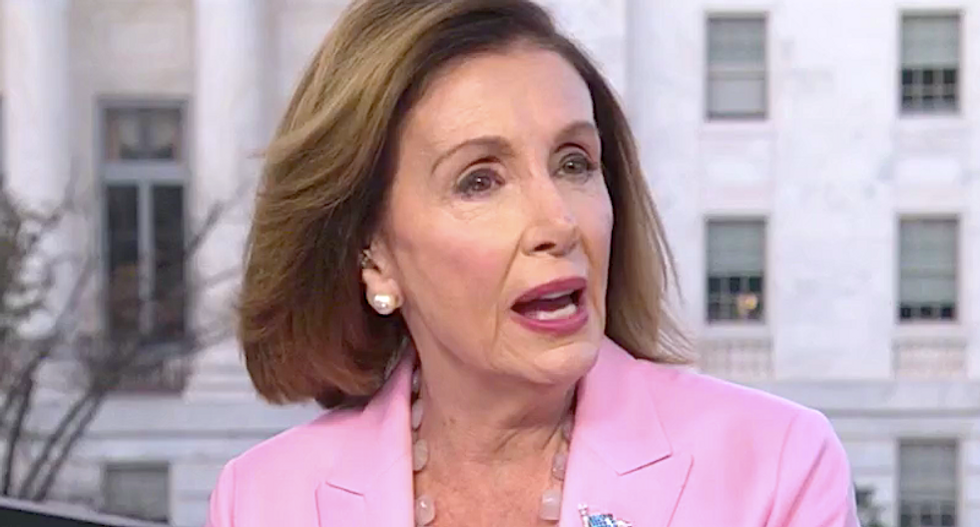 A whistleblower complaint filed against the president by an intelligence official implicates the attorney general in scheme to solicit foreign interference in the 2020 campaign, and Pelosi accused Barr of participating in a coverup.

Host Joe Scarborough asked Pelosi to deliver a message to anyone in the White House who might be watching, and he asked her to specifically comment on the attorney general.

“Well, I think where they’re going is a coverup of the coverup,” Pelosi said. "That’s really sad for them, and to have a Justice Department go so rogue, well they have been for awhile, and now it just makes matters worse.”

She expressed sorrow that Barr had followed Trump down a corrupt path.

“He’s a person of great reputation," Pelosi said. "I felt sorry for him, because here he is having to, I mean just I don’t know what, I think that what he did broke the law.”