Odessa, Texas mayor blames 'problem of the heart' and video games for most recent mass shooting 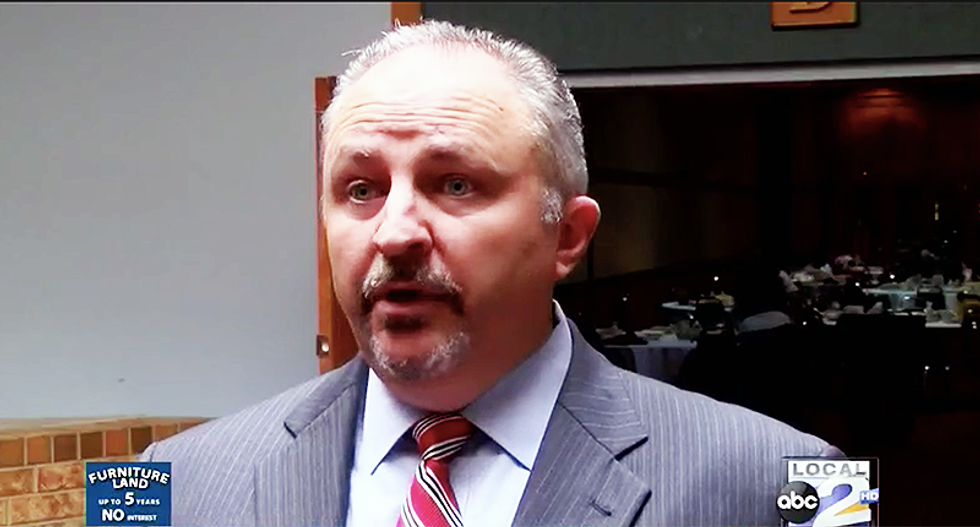 The Texas legislature had numerous bills they could have passed this session that would have dealt with disturbed potential mass shooters, but they decided not to act on those. The legislature doesn't return back until May 31, 2021. Regardless, the mayor of Odessa, Texas is saying that red flag laws, or any other gun regulations wouldn't have stopped the gunman from killing seven people and injuring 22 others.

Mayor David Turner recalled a 2015 incident when a woman ran her car into a crowd of students at the Oklahoma State University Homecoming festivities. A crowd gathered to celebrate when a mentally ill woman ran her car into them, killing four people and injuring 44 others. Lawyers for the woman explained she was under “severe psychosis” at the time.

In Odessa, the gunman was shooting randomly with an AR-15 assault weapon, beginning with state troopers.

"There's no real motive that's come out," Truner said. "This was not a planned shooting. This was something that I believe this individual may have some issues. But it's still fairly early. They are talking to family members and things like that to find out exactly what may have caused this."

"What do you say to the people that say they need more than prayer to prevent something like this from happening?" Gibson asked.

"Whether it's an airplane in New York. When I was in Stillwater, Oklahoma, a lady plowed into a crowd of people at a parade. You sit here, and you wonder why. You don't understand why. I think that's when you have to lean on your faith," Turner claimed.

"But you do realize there was a shooting and the mass shooting in El Paso not too far ago, far away, just about a month ago," Gibson explained. "Again, with an assault rifle. This is an assault rifle. Isn't there something common in all of this?"

"Yeah. I think it's a problem of the heart, to be honest with you," Turner explained. "We have so many violent video games."

In the case of this shooter, police were immediately engaging the shooter, and he still managed to kill multiple people and injure dozens more.

Watch the mayor in the video below:

Just a few days before the City of New York removed the oversized statue of Thomas Jefferson from the City Council chamber, Manhattan District Attorney Cyrus Vance asked a state court judge to vacate the convictions of two men who were wrongfully convicted for the murder of civil rights visionary Malcolm X in 1965 at the Audubon Ballroom in Harlem.