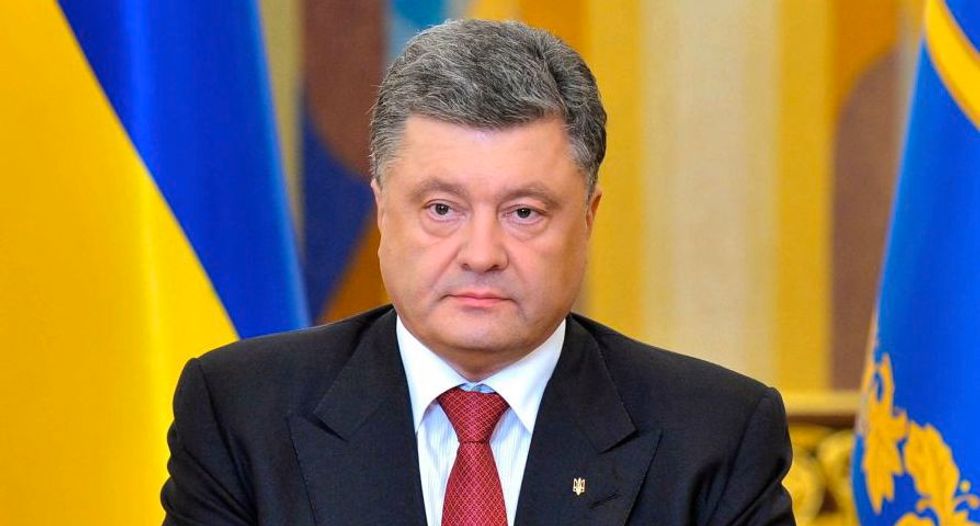 Poroshenko denies that any of the investments they discussed involve Ukrainian commercial enterprises. He has also tried to shy away from any involvement in the burgeoning scandal, saying "We definitely do not want to be involved in the political process inside the United States."

Poroshenko was ousted as president in the 2019 election, seen by many Ukrainians as a perpetrator of the corrupt status quo.

Trump and Giuliani are facing outrage after a whistleblower within the intelligence community revealed the two of them tried to pressure the Ukrainian government, under current President Volodymyr Zelensky, to help them dig up dirt on former Vice President Joe Biden and his son — a revelation that has led House Democrats to open a formal impeachment inquiry.

Giuliani has since been making repeated appearances on cable television to try to stave off the scandal — but much of what he has said only appears to increase Trump's political exposure.