Rudy Giuliani may have to throw Trump ‘under the bus’ during SDNY investigation: Two ex-DOJ officials 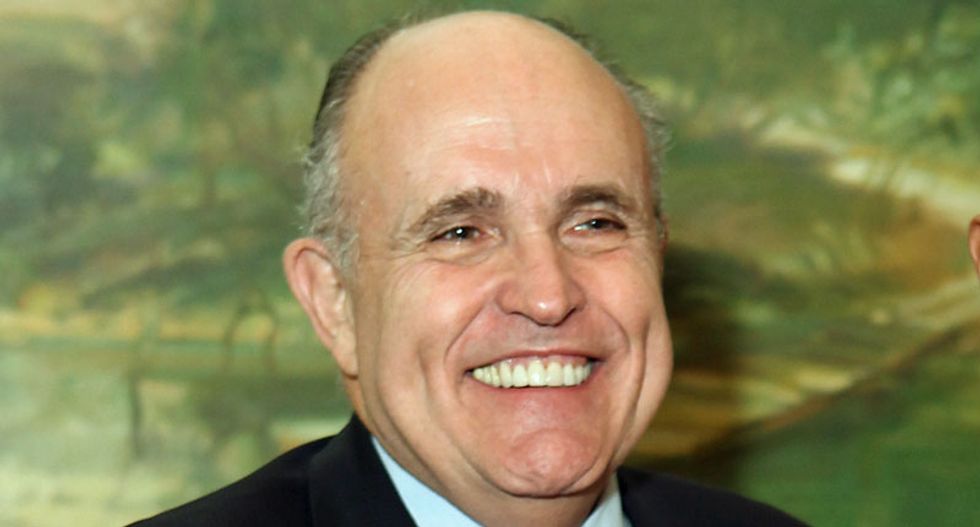 Donald Trump defense lawyer Rudy Giuliani is being investigated by federal prosecutors in the Southern District of New York, according to a bombshell report by The New York Times.

On MSNBC's "The 11th Hour" on Friday, two former Department of Justice officials suggested that Giuliani may flip on Trump and cooperate with the prosecutors in the office he once led.

Former FBI Assistant Director for Counterintelligence Frank Figliuzzi said Giuliani had already thrown Trump under the bus in an attempt to defend himself against violating the Foreign Agents Registration Act (FARA).

"And as is usually the case when Rudy opens his mouth, he may have defended himself on a FARA charge but certainly threw Trump under the bus saying, 'I was working at the direction of the president of the United States.' That’s a problem," Figliuzzi explained.

Trump demands Republicans keep spotlight on the insurrection -- and they do

Republicans, fearful of what will come out of the House January 6th select committee which gets underway today, keep insinuating that Democrats are obsessed with it and that there already have been many investigations — when in fact there's been no deep look at what precipitated the coordinated attack on the Capitol, including alleged ties to members of Congress and back to officials in the Trump administration.