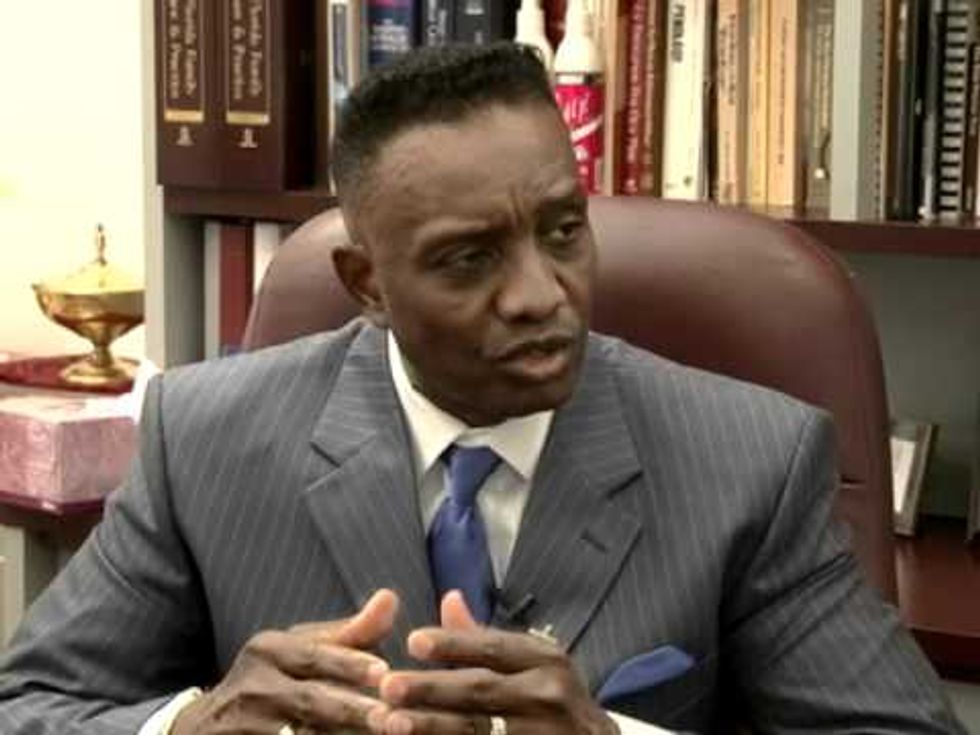 A conservative Florida pastor says he has prayed for the impeachment of President Donald Trump.

The outspoken and frequently controversial Rev. O’Neal Dozier voted for Trump in 2016 and thanked God for his victory during a GOP event shortly after the election, but he has turned on the president and the Republican Party, reported the Orlando Sun-Sentinel.

“The Republicans are selling their souls to the devil and disgracing themselves to maintain their seats in Congress,” Dozier wrote in the South Florida Times. "Many of these Republicans are confessed Christians, who are violating the tenets of their religion in the support of President Trump."

“God has heard my prayers and the prayers of the righteous and the true patriotic Americans who love America and want to maintain our republic and democracy,” he wrote. “I have asked and begged God in my prayer closet to remove Donald Trump from the office of the Presidency of the United States of America, because of his unfitness to lead this nation that God loves so dearly."

The 71-year-old Dozier -- who has hosted Tea Party events and made bigoted comments toward Muslims and LGBT people -- said he left the GOP over Trump's attitudes toward black people and the president's "ungodly character."

By the end of Trump's first year in office, Dozier decided the president was "mentally ill."

"Unfit for the presidency," Dozier said. "I know these are strong words. But I have studied the man. This type of behavior doesn't come from sane people.”