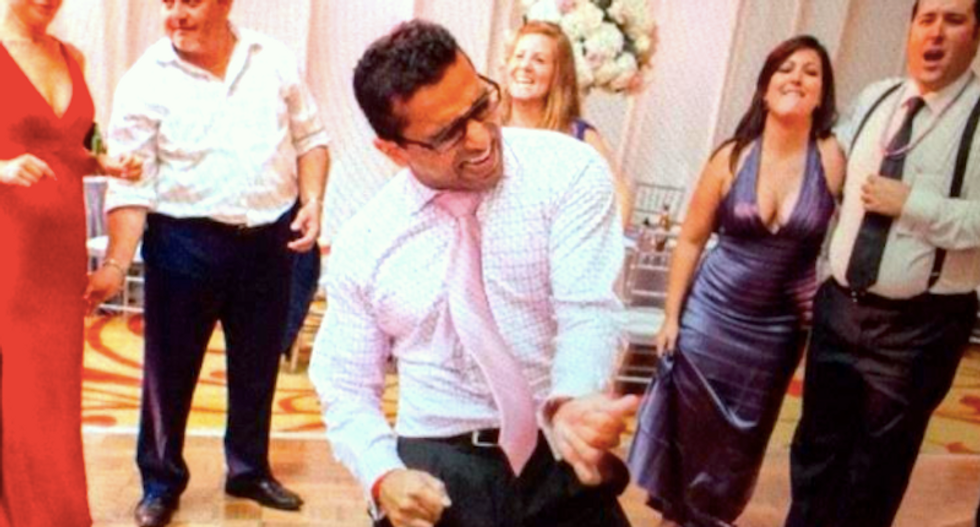 Lt. Col. Alexander Vindman was sidelined from debriefing President Donald Trump about Ukraine's future because an associate of Rep. Devin Nunes (R-CA) had already claimed the role of White House expert on the foreign ally, which he actually knew very little about.

The sources said Vindman had attended the inauguration of Ukrainian president Volodymyr Zelensky and was looking forward to explaining the newly elected leader's vision for his country, but was instructed "at the last second" not to attend the debriefing.

Trump's advisers were worried his presence might confuse the president, who had been led to believe that Patel was the National Security Council expert on Ukraine, Vindman told lawmakers.

“It’s crazy,” said a person with knowledge of Vindman’s testimony. “Vindman should have been in that meeting.”

Vindman testified that he was directly told this by Fiona Hill, who at the time was his director supervisor as the NSC's senior director for European and Russian affairs.

Hill previously testified about her concerns that Patel, who had no discernible expertise on Ukraine, was "improperly" feeding information the president about the European ally.

Vindman also testified that he and other NSC officials, including Hill and former national security adviser John Bolton, were frustrated by having to correct misinformation delivered to the president about Ukraine by Patel.

Patel, the lead author on the infamous "Nunes memo" intended to undermine the Russia probe, is officially assigned to work on counterterrorism issues for the NSC.

Trump's confusion about Patel's role may explain why the president tweeted that he had never met Vindman, despite his clear interest in Ukraine, and shows how NSC officials took steps to avoid upsetting the president on Ukraine issues.