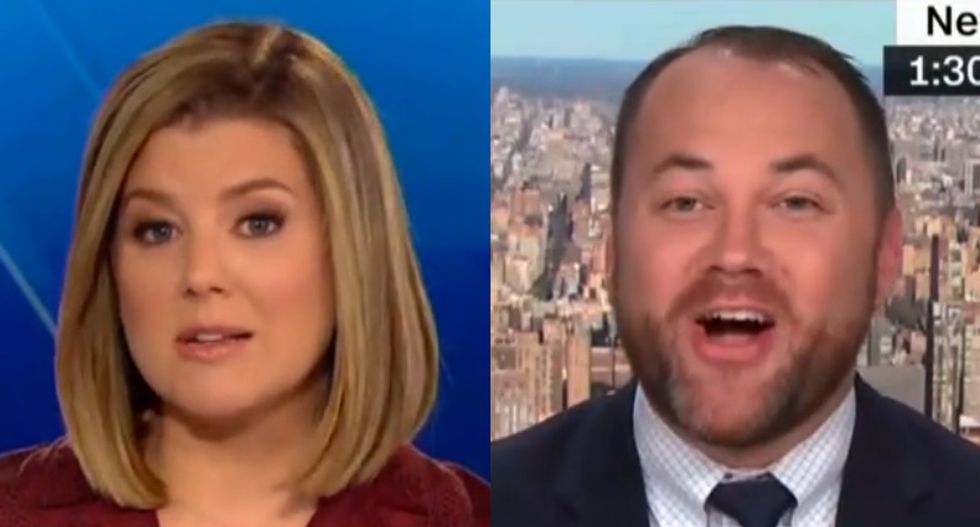 Appearing on CNN on Friday afternoon to discuss Donald Trump's plan to change his state of residence to Florida, the speaker of the New York City Council was positively giddy about the president's departure and made it very clear to host Brianna Keilar that he won't be missed.

"We are the most diverse city in the United States. We are a city of immigrants, and we are happy to see the president go," Corey Johnson said.

"Maybe one day he will return to be tried for his high crimes and misdemeanors and illegalities, but he has not been a friend to New York City, and even when he lived here, when the Central Park 5 were wrongly accused and he took out a full-page ad calling for them to be executed."

"I'm glad President Trump, who doesn't pay his taxes, will finally go to the state of Florida, which doesn’t have personal income taxes. New York doesn’t want him. Goodbye, don’t come visit us. We’re the greatest city in the United States. We don’t need you," Johnson added.