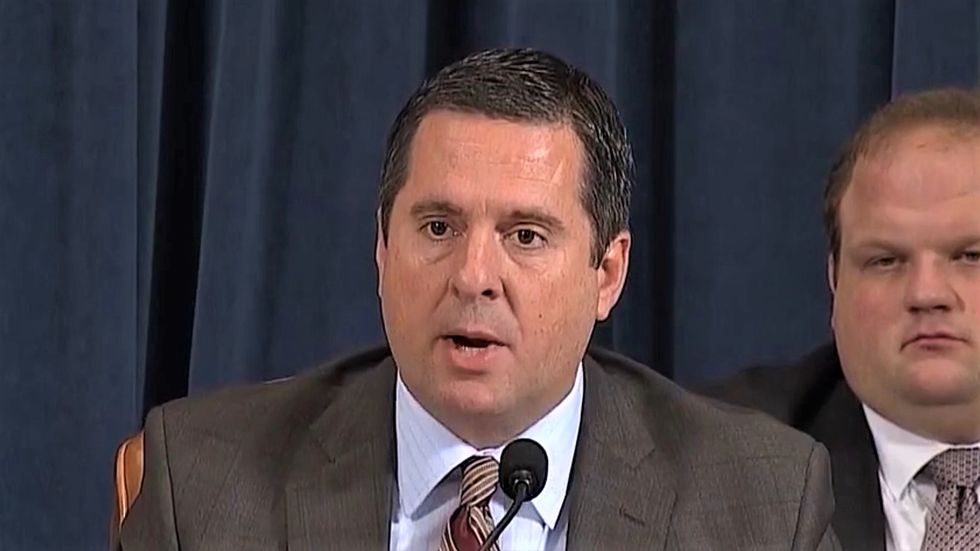 According to congressional records, Nunes, in his capacity as then-House Intelligence Chairman, visited Europe from November 30 to December 3, of last year, during which he was accompanied by three staffers — Derek Harvey, Scott Glabe, and George Pappas — at a taxpayer expense of over $63,000.

Parnas, along with his fellow indicted Giuliani associate Igor Fruman, played a role in pressuring Ukraine to help dig up dirt on former Vice President Joe Biden, as Trump withheld crucial military aid from the country. Giuliani himself is reportedly also under investigation for the scheme, which is the subject of the impeachment proceedings against the president.