Russian trolls are planting feel-good stories in your social media feed in a new effort to subvert US democracy: report 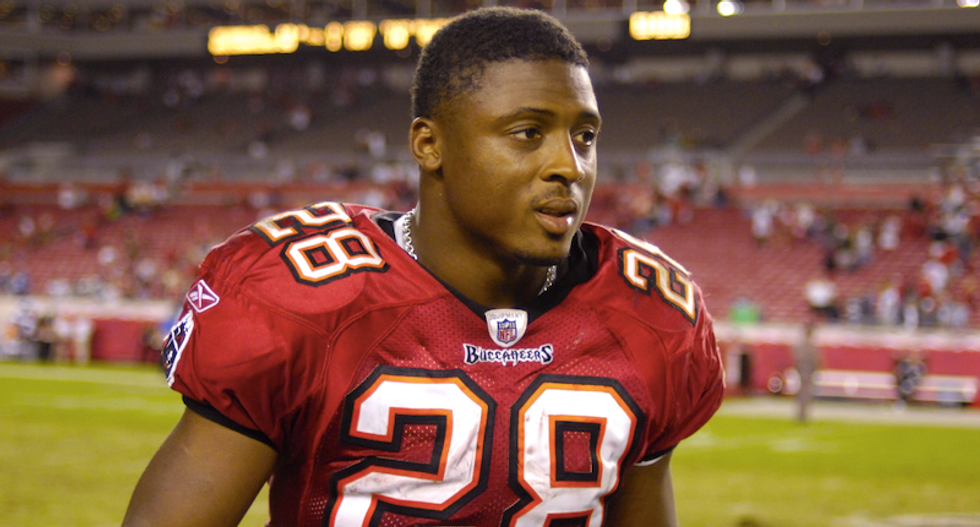 That tweet posted Aug. 22 by the account @IamTyraJackson drew nearly 290,000 likes -- about three times more than the typical tweet by President Donald Trump -- and represents the next phase in Russian disinformation campaigns against the U.S., reported Rolling Stone.

Darren Linvill and Patrick Warren, pair of experts on social media and propaganda, believe that account was set up by the successors to Russia’s Internet Research Agency (IRA) to harvest followers for another round of divisive political messaging.

The IRA was indicted as part of special counsel Robert Mueller's investigation into Russia's election interference in 2016, and Linvill and Warren have identified the Tyra Jackson account as part of a new effort to exploit American biases.

"Professional trolls are good at their job," the pair wrote. "They have studied us. They understand how to harness our biases (and hashtags) for their own purposes. They know what pressure points to push and how best to drive us to distrust our neighbors. The professionals know you catch more flies with honey. They don’t go to social media looking for a fight; they go looking for new best friends. And they have found them."

The authors identified another account, @PoliteMelanie, that repackaged an urban legend claiming that 55 percent of conservative Christians would disown their children if they came out as "homo sapiens" -- and that post garnered 90,000 retweets and nearly 300,000 likes.

"This tweet didn’t seek to anger conservative Christians or to provoke Trump supporters," Linvill and Warren wrote. "She wasn’t even talking to them. Melanie’s 20,000 followers, painstakingly built, weren’t from #MAGA America (Russia has other accounts targeting them). Rather, Melanie’s audience was made up of educated, urban, left-wing Americans harboring a touch of self-righteousness. She wasn’t selling her audience a candidate or a position — she was selling an emotion. Melanie was selling disgust. The Russians know that, in political warfare, disgust is a more powerful tool than anger. Anger drives people to the polls; disgust drives countries apart."

Tyra Jackson and Melanie pushed out other messages to their new followers consistent with past Russian disinformation about Brock Turner's Stanford rape case and police targeting black people in Las Vegas -- and that's where things get tricky.

"Here is what makes disinformation so difficult to discuss," wrote Linvill and Warren. "While these tweets point to valid issues of concern — issues that have been central to important social movements like Black Lives Matter and #MeToo — they are framed to serve Russia’s interests in undermining Americans’ trust in our institutions."

The researchers found that Russia-linked accounts pushed support for Trump and sought to depress voter turnout for Hillary Clinton, but those efforts existed before the former reality TV star entered electoral politics -- and they generated more content after his unlikely election win.

"Russia’s goals are to further widen existing divisions in the American public and decrease our faith and trust in institutions that help maintain a strong democracy," wrote Linvill and Warren.

"Their work was never just about elections," the pair added. "Rather, the IRA encourages us to vilify our neighbor and amplify our differences because, if we grow incapable of compromising, there can be no meaningful democracy. Russia has dug in for a long campaign. So far, we’re helping them win."