‘Any other attorney general would resign’: MSNBC’s Morning Joe scalds Barr for ‘lying’ about FBI 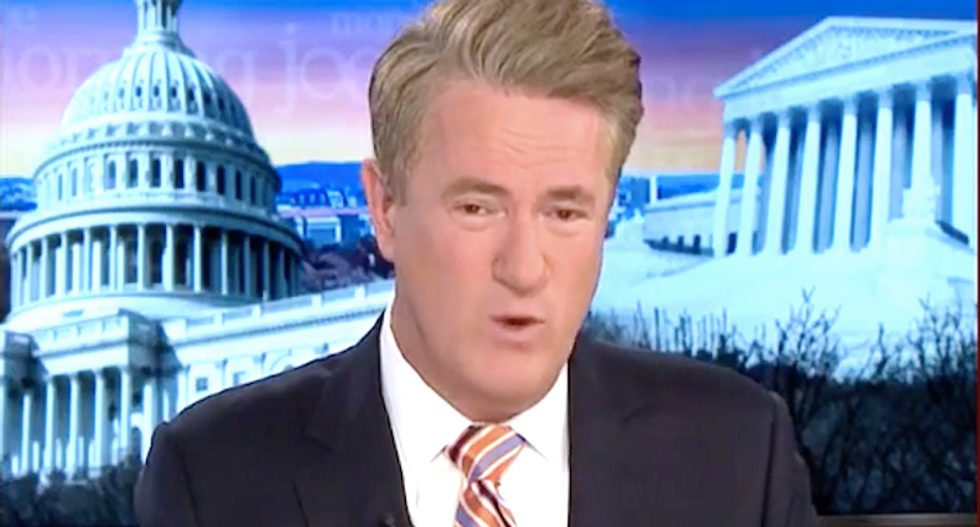 The Department of Justice's inspector general failed to find evidence of an FBI plot against Trump's 2016 campaign, but Barr publicly disagreed with those findings and insisted there was not enough justification to launch the Russia investigation.

"His lie about Barack Obama, you know, crawling around Trump Tower like bugging his phone, a lie," Scarborough said. "The lie from the attorney general of the United States, just shocking, that FBI agents, quote, 'spied,' spied on the president of the United States -- a lie."

"Lindsey Graham and William Barr's claim that the Russia investigation began because of the Steele dossier -- a lie," he added. "Disproven from the timeline that a third-grader could figure out if you just gave them the times and the dates, and yet, I guess what should not surprise us is William Barr continues to lie, and now, more troubling, is he has a U.S. attorney that is going around lying, too."

John Durham, the federal prosecutor Barr tapped to launch yet another inquiry into the origins of the Russia investigation, also released a statement Monday saying that he did not agree with some of the inspector general's findings.