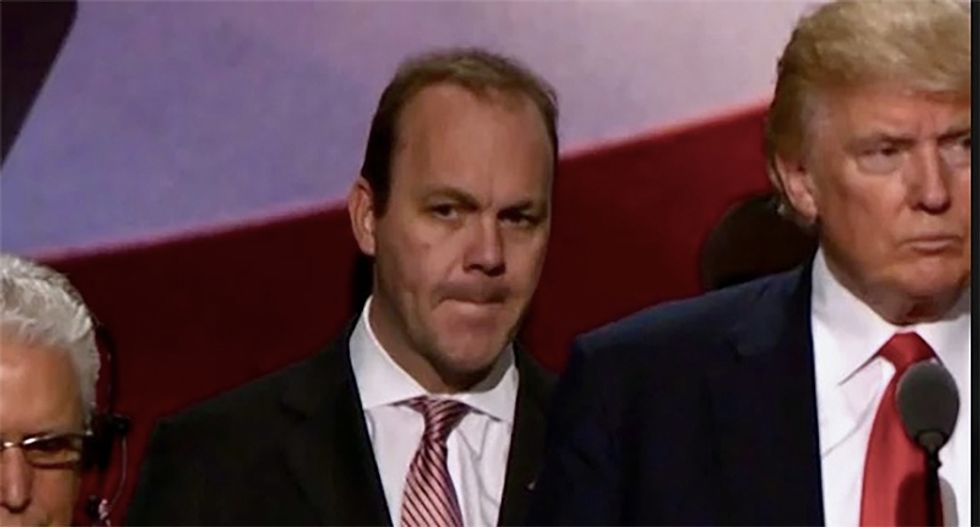 Rick Gates was offered "monetary assistance" to refuse to cooperate with federal prosecutors, according to a new court filing.

The government filed a motion related to Gates' sentencing, which has been long delayed as he continues cooperating with prosecutors on various investigations, that reveals the offer by an unspecified entity.

"Finally, it is important to note that the public nature of this case has made Gates and Gates’ family the subject of intense media scrutiny," the filing states. "Gates’ cooperation has been steadfast despite the fact that the government has asked for his assistance in high profile matters, against powerful individuals, in the midst of a particularly turbulent environment."

The motion argues for leniency from the court when sentencing Gates, given his level of cooperation and refusal to accept the bribe attempt.

"Gates received pressure not to cooperate with the government, including assurances of monetary assistance," the motion continues. "He should be commended for standing up to provide information and public testimony against individuals such as Manafort, Craig, and Stone, knowing well that they enjoy support from the upper echelons of American politics and society. Based on his substantial assistance, the government recommends a downward departure and does not oppose Gates’ request for a probationary sentence."

Prosecutors asked that Gates be given probation after pleading guilty to a tax fraud-related conspiracy against the U.S. and for giving false statements to the Justice Department.