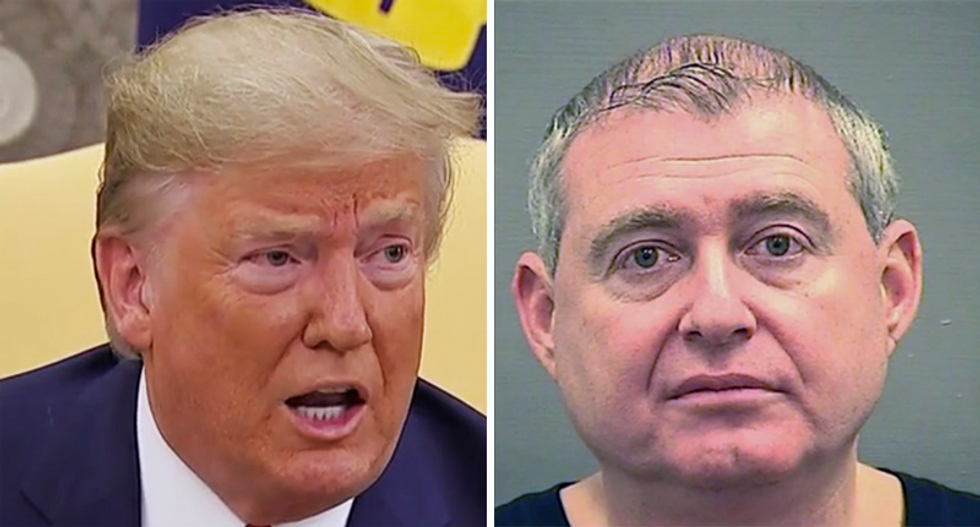 Court documents revealed on Christmas Eve that an attorney representing Lev Parnas had filed to withdraw as counsel.

Edward MacMahon cited the defendant's "financial hardship" as a reason for wanting to leave the defense team.

But Joesph Bondy will continue to represent Parnas and says this will not change their legal strategy.

"This was a decision made in Mr. Parnas’s and Mr. MacMahon’s best interests," Bondy posted to Twitter.

"The legal strategy has not changed, and Mr. Parnas remains firmly committed to providing his evidence and testimony to Congress," he continued.

Parnas, a close associate of Donald Trump defense attorney Rudy Giuliani, played a prominent role in the events that resulted in the impeachment of the president.