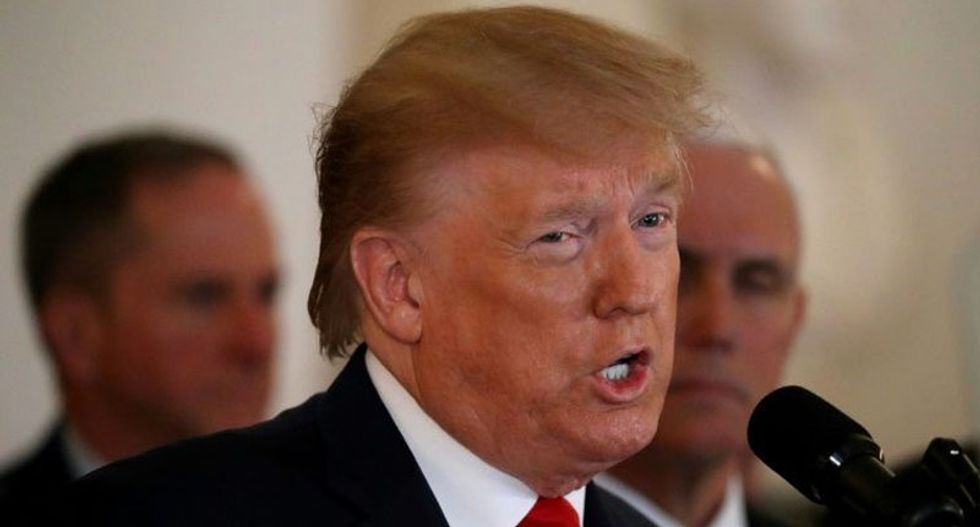 During an appearance on CNN this Wednesday, a former national security expert from the Obama administration said that the apparent surveillance operation targeting former Ukraine ambassador Marie Yovanovitch 'bolsters the underlying case" against President Trump, "which is that he abused power."

According to materials released last night as part of the impeachment inquiry, Yovanovitch was apparently under surveillance by individuals linked to Trump's personal attorney, Rudy Giuliani -- revelations that Samantha Vinograd says destroys a portion of Trump's core defense: that Giuliani was "running rogue" and that his actions in Ukraine were about "rooting out corruption."

Vinograd went on to say that if an investigation hasn't been started regarding the revelations, one "needs to start now."

In light of all the evidence, "it again raises a real issue, which is that the President himself has been a direct threat to our personnel serving overseas," she said.