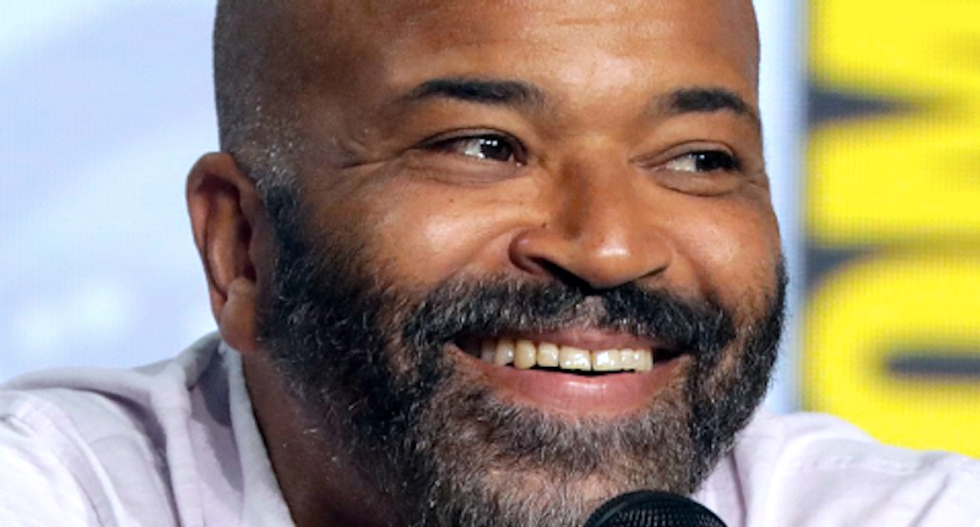 Actor Jeffrey Wright kicked a hornet's nest of conservative fury by comparing an armed protest in Virginia to a Ku Klux Klan rally.

The star of HBO's Westworld three James Bond films mocked the Richmond gun rally in a tweet, which linked to a Washington Post article on the armed demonstration, and noted the event was scheduled on Martin Luther King Day.

“The organizers aren’t at all bothered that a gun circle jerk in Richmond, VA on #MLKDay has a Klan-rally smell to it?" Wright tweeted. "Wonder why."

@PatriotGeorgia Please enlightened one Jeffrey Wright, tell us what a Klan Rally smells like without showing your utter ignorance.
— Jeff McCutcheon (@Jeff McCutcheon) 1579541814.0