Lev Parnas flipped after feeling betrayed by Trump associates: ‘Felt like my family left me’ 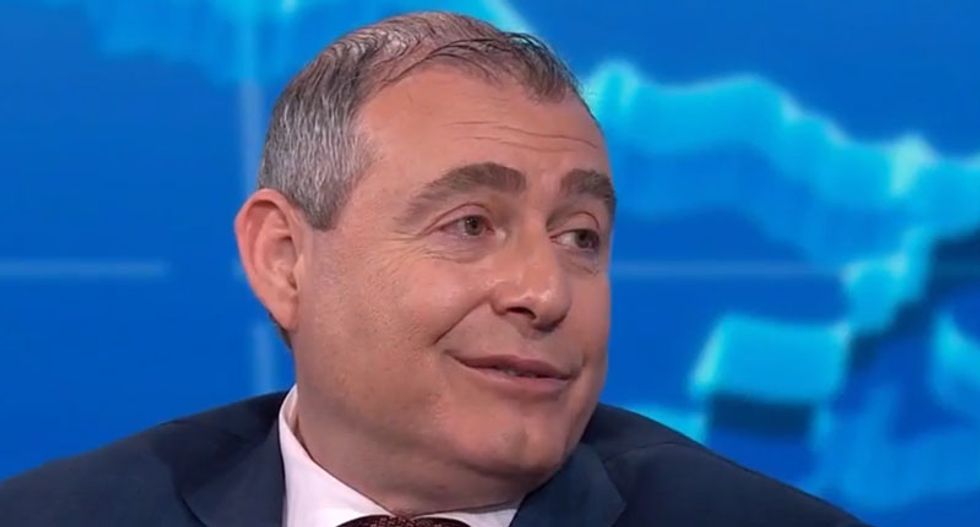 Lev Parnas felt betrayed after the husband-and-wife legal team Joe diGenova and Victoria Toensing remained silent about their relationship to him.

The Ukraine-born associate of President Donald Trump's attorney Rudy Giuliani was arrested in October on campaign finance violation charges, and he was hurt that Giuliani and the couple did not speak up to defend him, reported The Daily Beast.

All three frequently appear on Fox News to defend controversial clients and allies, but Parnas was stung by their silence.

“Knowing everything about me, knowing that this was probably a hit job, they all just clammed up,” he said.

That betrayal helped Parnas decide to come forward with documents, photos and other evidence related to his efforts on behalf of Trump and Giuliani to pressure the Ukrainian government to announce an investigation -- which eventually led to the president's impeachment.

Lawyers connected to Trump initially latched onto Parnas after his arrest, but he told MSNBC's Rachel Maddow that he "fired" them because he believed they "tried to keep me quiet."