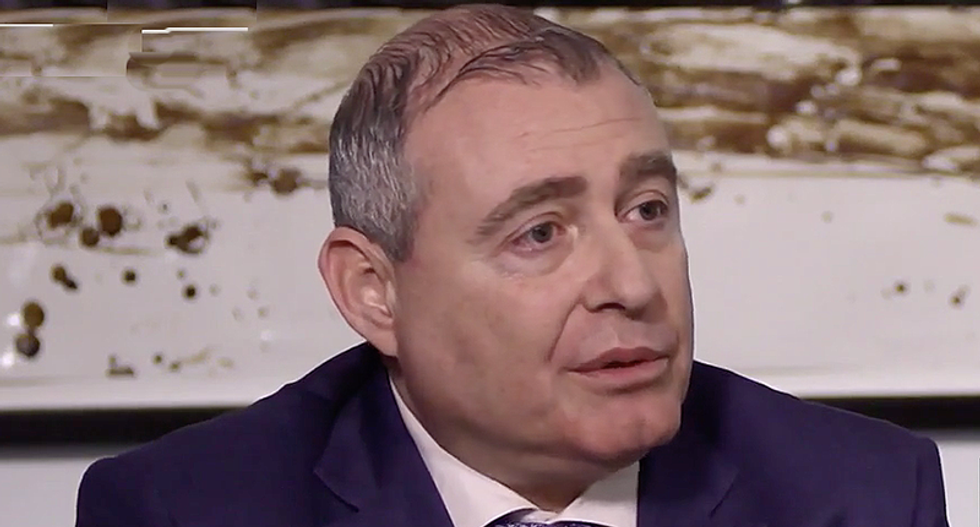 "In November, federal prosecutors questioned [Joseph] Bondy about whether his client had been operating on behalf of Ukrainians at the dinner with Trump when Parnas said the ambassador was bad-mouthing the President, according to people familiar with the matter," reported CNN. "On behalf of his client, Bondy rebutted that suggestion, but prosecutors told him they didn't believe Parnas. Bondy declined to comment on any conversations with prosecutors."

There have been no other allegations about Parnas working for anyone other than Giuliani.

Parnas, who was working with Rudy Giuliani, has long said that he has the receipts to confirm his account of the work he was doing. Each of his allegations has been backed up by documents and recordings, including the one released today of a meeting between Trump, Giuliani and Parnas.

The recording has been released to the public and it is easy to confirm the voice belongs to the president. But the prosecutors also won't confirm that.

"I cannot confirm or comment on whether the materials exist or are part of discovery in ongoing criminal litigation," said the Manhattan US attorney's office spokesman Nicholas Biase.

Parnas and Fruman pledged $1 million to Trump's super PAC, which is how they got access to the president.