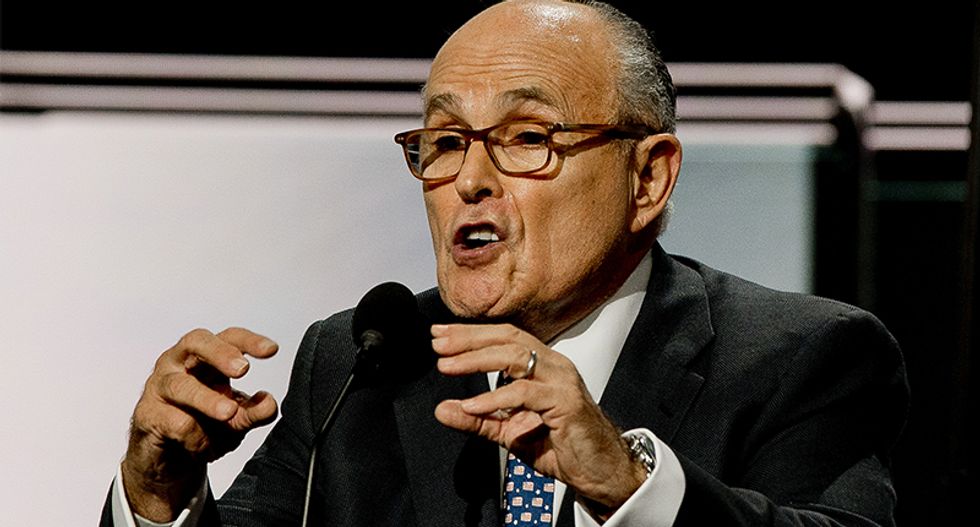 On Thursday, President Donald Trump's personal lawyer Rudy Giuliani took to Twitter to defend his client with a novel comparison: Trump's obstruction of document and witness production to Congress is basically the same as when George Washington signed the treaty that restored diplomatic relations with the British:

Giuliani was promptly deluged with scorn from Twitter users, many of whom pointed out that executive privilege over sensitive parts of diplomatic negotiation is completely different than blocking documents and witnesses to cover up alleged abuse of power. Other commenters pointed out that Washington did not actually refuse to provide documents to Congress:

@RudyGiuliani @realDonaldTrump Did Washington ever insert executive privilege when he was trying to have the French… https://t.co/M1Kzl1i1ho
— Scott French (@Scott French) 1579787639.0