Twitter CEO roasted for not banning Trump: Jack Dorsey should be tried 'for crimes against humanity’ 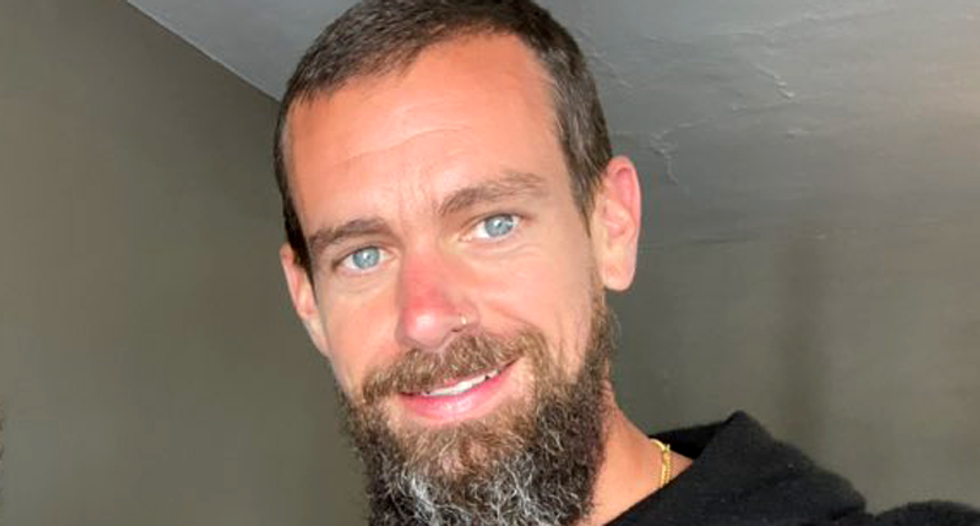 Following Iran's launch of ballistic missiles against military bases housing U.S. troops in Iraq, Trump raised eyebrows by tweeting that "all is well" and "so far, so good."

Many people wondered why Trump has not been banned from Twitter.

"The world would be safer if Trump was de-platformed by [Twitter CEO Jack Dorsey] for his repeated abuses of this site's own standards. I say this with utmost seriousness," wrote New York Times contributor Wajahat Ali.

Others agreed that it was a threat to world peace for Trump to continue to use Twitter, where Trump is followed by 69.8 million accounts.

Here's what some people were saying:

. @jack should be tried in international court for crimes against humanity for not removing Trump from this hellhole https://t.co/aK0Ly7tREi
— Amelia Gapin 🎄 (@Amelia Gapin 🎄) 1578446955.0