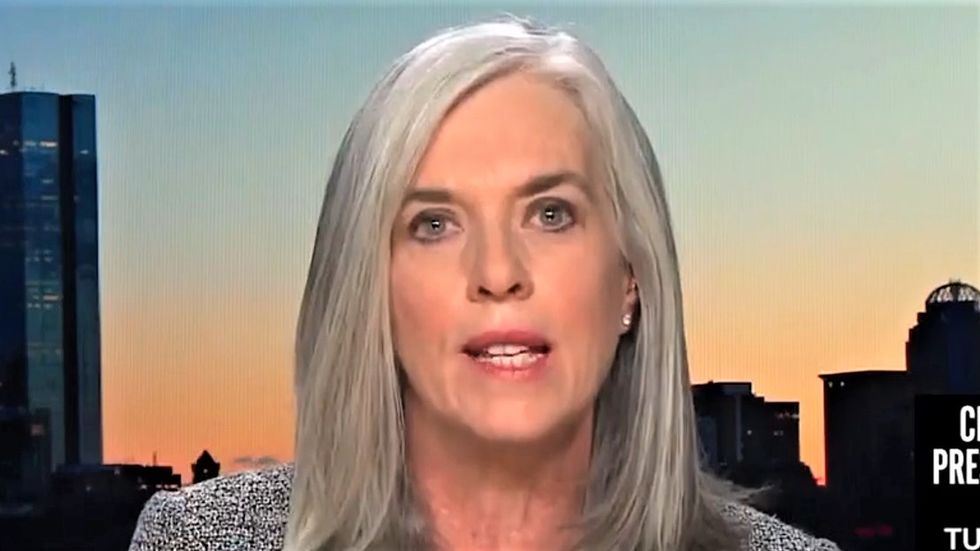 Rep. Katherine Clark (D-MA) on Monday said that President Donald Trump's crazed threats against Iran highlight the urgency of impeaching and removing him from office.

Trump on Sunday doubled down on his threat to attack Iran's cultural sites, which would be a war crime under the 1954 Hague Convention on Protection of Cultural Property in the Event of Armed Conflict.

Reacting to this, Clark argued that the president's impending impeachment trial and his erratic behavior as commander-in-chief are closely linked.

She then argued that Trump's recklessness is already producing a wave of negative blowback for American interests across the world.

"What we've seen is a continuation of reckless action that now is already having very, very dire impacts," she explained. "Whether it's impacting our ability to combat ISIS [or] having the Iraqi government and prime minister asking that foreign troops be removed from their country."