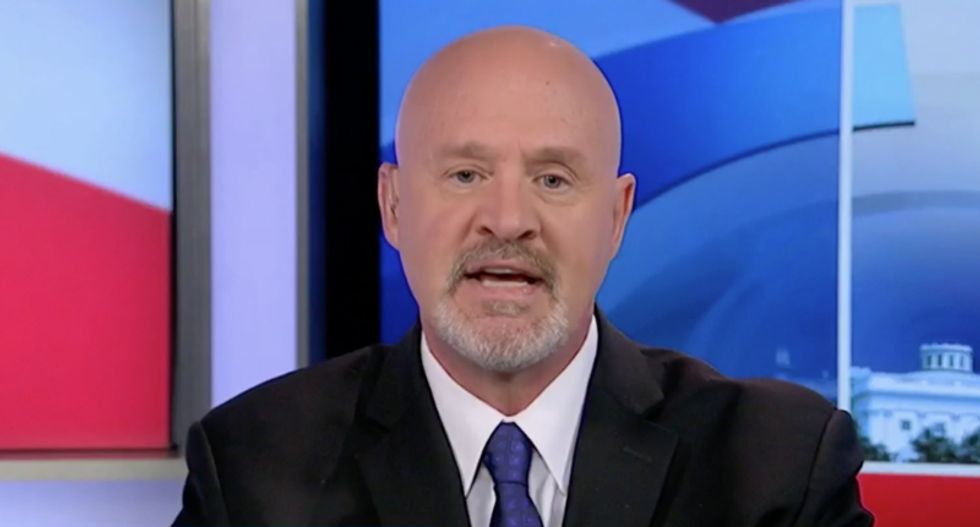 Appearing in MSNBC's "AM Joy" former lead prosecutor Glenn Kirschner hammered Attorney General Bill Barr of a pattern of deceit and perjury that began with his Senate confirmation hearings and continues to this day.

Speaking with host Joy Reid about Barr's ABC interview admission that he is unhappy with Donald Trump's tweets and that he doesn't let them influence him, the prosecutor called him out.

"Bill Barr is not to be believed," Kirschner explained. "You know, from day one, Joy, at his confirmation hearing he lied -- he committed perjury. [Sen.] Kamala Harris asked him, did anybody at the White House including the president ask you to open an investigation or suggest you should open an investigation? What did he say? 'You know, I'm grappling with the word suggest.'"

"Here's smart guy, Bill Barr, you know what that suggests and means if somebody asks you the question 'what's your middle name?' and 'I don't remember what my middle name is?' -- that's perjury," he added. "He perjured himself from day one."

He later added, "Bill Barr and Trump are burning down the Department of Justice. Whether that's the intent, I don't know but that's the effect of what they're doing."