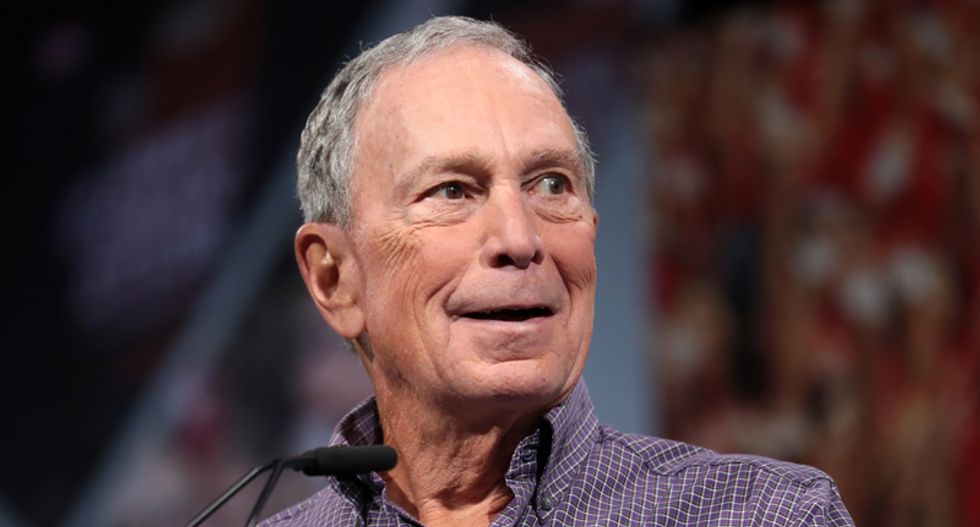 This Wednesday, 2020 presidential candidate Michael Bloomberg won the endorsements of three Congressional Black Caucus members. One of the endorsements was from Democratic U.S. Representative Gregory Meeks of New York City, where Bloomberg was mayor for 12 years.

The endorsements come in the wake of a video that shows Bloomberg saying that police should target minorities with their stop-and-frisk policy.