Giuliani admits he’s still trying to find dirt on Biden: Trump ‘hasn't told me not to do it’ 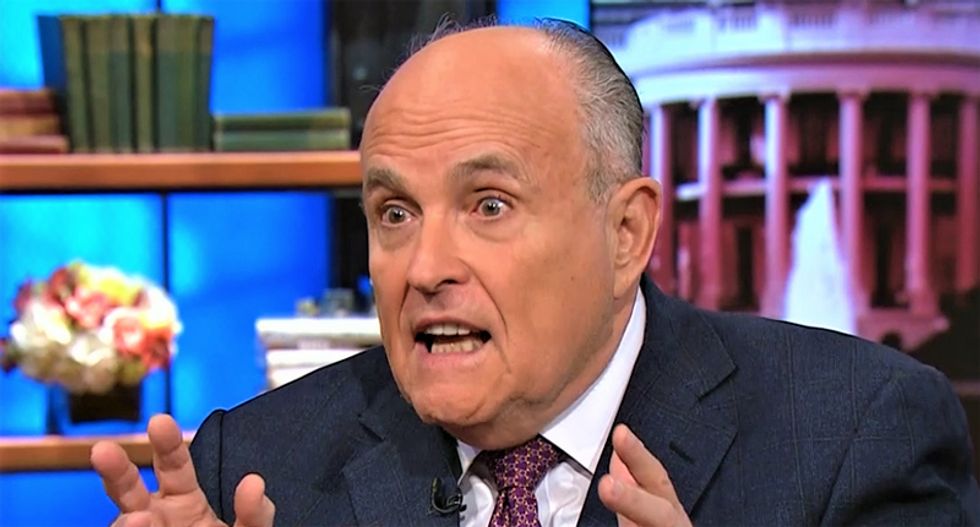 "I believe that it would be one of the great corrupt events in American history if this case is not investigated at the highest levels of two governments," he said.

As for his own role, Giuliani suggested he would continue to probe Biden even though he has so far come up completely empty.

"[Trump] hasn't told me not to do it," the former New York mayor said.

Giuliani also refused to say whether he had given any of his purported "evidence" over to the United States Department of Justice.

"I can't answer that, it would be privileged material," he said. "I can't tell you if I did or didn't do something with the Justice Department."