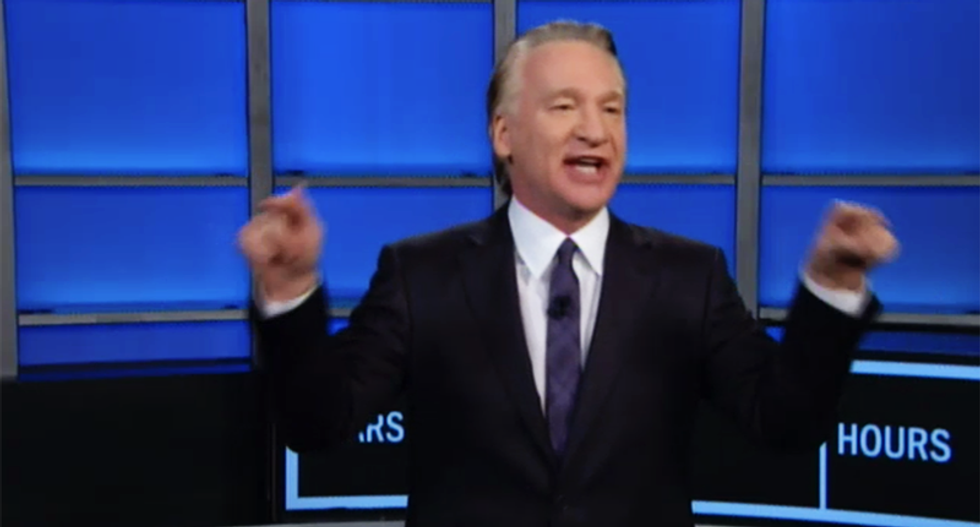 After attacking Sen. Lamar Alexander (R-TN) for saying Trump's Ukraine actions were "inappropriate" but not impeachable, the "Real Time" host rained hell on the whole process.

“So, it’s a done deal. This is going to happen. Trump will get acquitted on Wednesday. Republicans have nothing left to do but dot the i's, cross the t's and f*ck the yous,” Maher told his audience. “As always, with Trump, nothing will happen to him. He’s had bigger slaps on the wrist from Melania. And in the future, when Trump shoots someone on Fifth Avenue, Mitch McConnell will be there to lick the blood on his shoes.”

“So, we’re officially living in a dictatorship and not even one with good rail service,” he added. House panel to vote next month on TikTok ban

WASHINGTON (Reuters) - The House Foreign Affairs Committee plans to hold a vote next month on a bill aimed at blocking the use of China's popular social media app TikTok in the United States, the committee confirmed Friday.

The measure, planned by the panel's chair Representative Michael McCaul, would aim to give the White House the legal tools to ban TikTok over U.S. national security concerns. Then-President Donald Trump in 2020 sought to bar new U.S. users from downloading TikTok but the bid was blocked by judges. The Biden administration in June 2021 formally abandoned that effort.