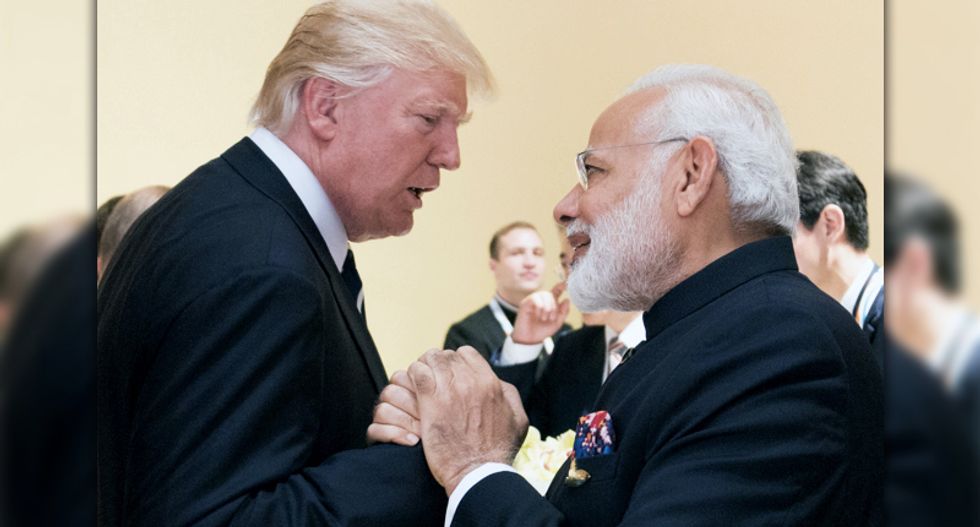 More than 100,000 people are expected to pack into the world's biggest cricket stadium later this month when it is formally opened during a visit to India by US President Donald Trump, officials said.

Workers in Ahmedabad are rushing to finish the 110,000-capacity Sardar Patel Stadium, which will overtake the 100,000-seater Melbourne Cricket Ground as the world's biggest cricket venue.

Trump is due for a two-day visit to India on February 24, and Prime Minister Narendra Modi wants to host him in his home state of Gujarat.

The spectacle has been dubbed "Kem Chho Trump", or "How Are You Trump", according to officials.

Last year Trump was guest of honour at Houston's NRG Stadium in Texas at a rally for the Indian premier called "Hello Modi", attended by 50,000 people from the sub-continent's vast diaspora.

Modi has a long tradition of hosting world leaders in his home state, which is one of the wealthiest in the country of 1.3 billion people.