Is basic income a good idea? Here’s what the evidence from around the world says 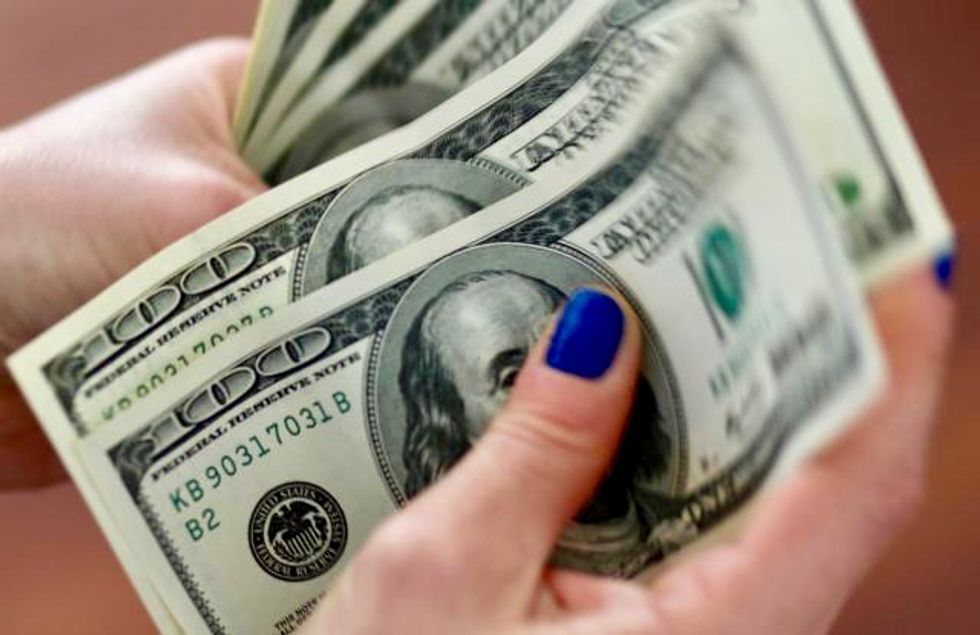 The idea of giving everybody an unconditional, regular income has become increasingly popular in the last few years, partly because employment has become less secure and people fear that increasing automation may cause job losses across many sectors.

There are many arguments for and against basic income. Some are concerned with fairness and justice, but many are based on competing ideas about the potential effects. Some argue people would stop working and become dependent on payments, while others believe it would free people to spend time on useful activities like volunteering or caring, and that many wouldn’t work less because they wished to earn more or simply enjoyed it.

The only way to find out is to run pilot studies and measure the effects. To be sure that the effects are accurate, any study would have to meet as many of the criteria for a full basic income as possible: payments must be unconditional, cover the basic cost of living, and not be affected by other income. It is likely that effects would be different if basic income was universal and permanent, but pilot studies are usually small and short term.

People might be more likely to change the amount they work if the payments were not due to stop in two or three years. If everyone received payments, it could cause changes at a higher level. For instance, if people worked less, employers might have to increase wages. It is very difficult to measure these “spillover” effects if only a small number of people receive payments.

This means it is extremely challenging to design a study which could provide the evidence needed to decide whether basic income is a good idea. There are no programmes which meet all the criteria, but there are studies of schemes that meet some of them. We sought to find and objectively interrogate as many examples as we could. The programmes had to regularly give people money with no conditions attached, and meet at least one of the other criteria. They also had to be conducted in upper-middle or high-income countries.

We found eight programmes (or “interventions”) in North America and one in Iran (below). There were 27 studies on these, which included data on employment, education, health and social outcomes such as crime, as well as some evidence of spillover and higher-level effects. Some payments were universal and permanent, although not enough to cover basic living costs.

Five large studies of Negative Income Tax (NIT) – where people earning below a certain threshold received payments – were conducted in North America in the 1970s. For three to five years, low-income families were given enough money to live on with no conditions, but payments were reduced if they earned money.

The Ontario Basic Income Pilot began in 2018 but was cancelled by the new provincial government in 2019.

The Alaska Permanent Fund (APF) has given all residents (including children) a share of the state’s oil dividends annually since 1982.

A number of Native American tribes pay all tribal members dividends from casinos run on reservation land. They are paid annually, and young people receive childhood payments as a lump sum when they finish high school.

In 2010, the Iranian government introduced universal monthly payments to compensate for the removal of fuel subsidies. Initially, they were enough to live on, but the value was very quickly reduced by inflation.

Looking at the evidence

There was evidence on labour market activity for all the initiatives. Effects on men were mostly quite small, although one Alaskan study found that annual hours worked reduced by 11%. Women with young children and single parents reduced their hours by up to 33%, but these studies were in countries with no maternity pay. Women and self-employed men in Iran increased the amount they worked. Participants in Canadian studies reported that flexibility, security and being able to work alongside health issues, education, or caring responsibilities without losing benefits were highly valued.

Effects on health were inconsistent, with some studies showing no effect on outcomes. However, several studies reported a large positive effects in terms of birth weight, hospital admissions, adult and child mental health and infant obesity. Evidence from some studies suggested that fewer worries about money and having enough to eat contributed to better health. In some studies where people received payments as large lump sums, there were increases in deaths and substance abuse.

There were some large increases in the proportion of teenagers completing high school and improved educational performance in the negative income tax studies and in a tribal dividend study. Divorce rates did not change in the NIT studies.

There is some tantalising evidence of spillover effects from several of the initiatives. In Alaska, there is a slight increase in men working after payments are made because the increase in spending means that there is higher demand for labour. There are reductions in mothers working and infant obesity, and it is likely that these are related. The projected savings on Alaskan health services are large.

In one Canadian programme, all residents were eligible for payments, although only 30% received any. Still, there was a large reduction in hospital admissions for accidents and mental health issues across the community, possibly because reduced financial stress led to less conflict and fewer mental health issues.

Changes like spending longer in education or reducing the incidence of low birth weight could have profound individual and social implications over the longer term. These factors are linked to higher incomes, better adult health, improved cognitive ability in older people and higher productivity.

None of the studies we looked at meet all the criteria for a basic income, so they can’t provide definitive evidence for its effects. However, they do provide evidence of how people respond to unconditional cash payments, and there are some fascinating pointers for the possible effects if basic income schemes were scaled up.

To understand the effects of basic income, future studies need to replicate it as closely as possible. In particular, large universal schemes are required to measure higher-level and spillover effects. Whatever the effects, it is likely that a basic income would have a transformative impact on society.